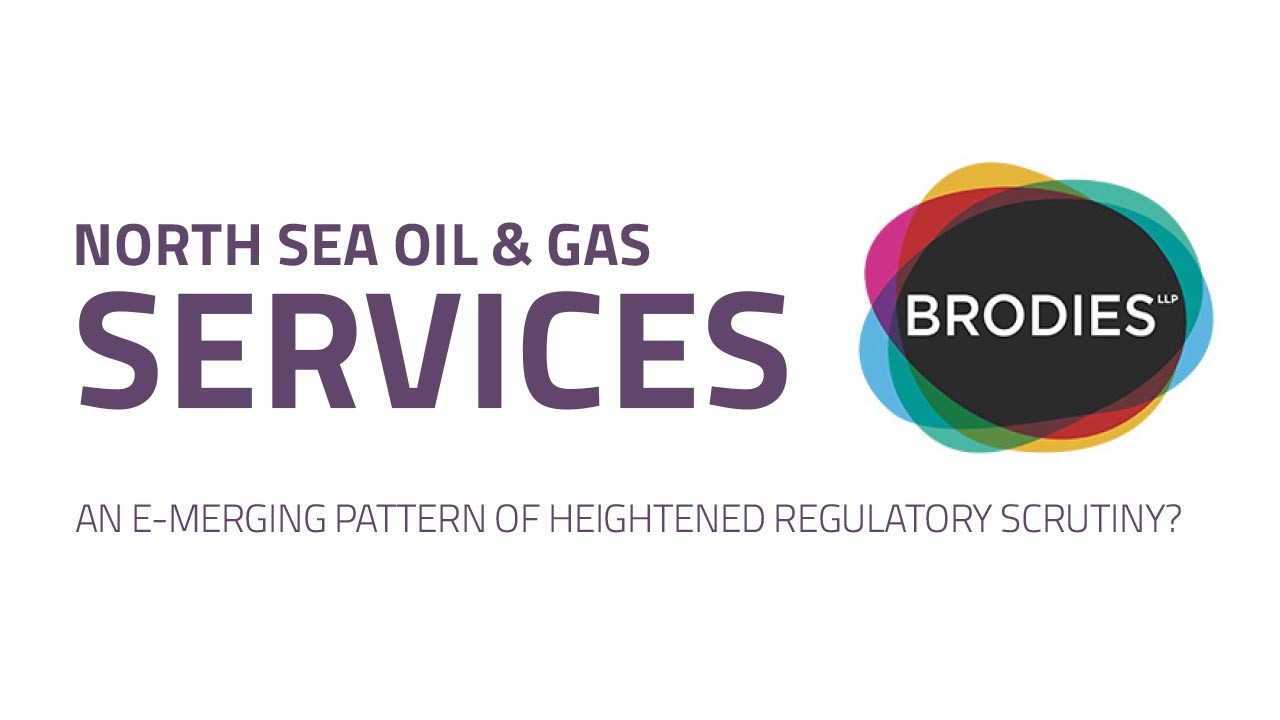 Mergers involving UK oil and gas supply chain services may face heightened regulatory scrutiny as a result of the CMA's particular interest in highly concentrated markets. Markets within the sector often comprise only a few key competitors, meaning that deals are more likely to fall under the CMA's radar. Companies should be aware that the CMA has considerable powers to investigate deals, including completed deals, and is able to block or reverse them or insist upon significant divestment packages. Service sector businesses considering a merger must be aware of the perils of completing a deal without securing clearance and the importance of considering potential divestment strategies at an early stage, as well as the prospects of the CMA intervening in the deal.

The CMA's ability to unwind completed acquisitions illustrates the perils of completing a deal without seeking prior clearance. Where the CMA is concerned that an acquisition may lead to a substantial lessening of competition then it has the power to refer the deal to a detailed Phase 2 investigation. If the investigation reveals that market is already highly concentrated, then the CMA will take particular care to ensure that the merger does not further reduce the number of competitors in the market.

The CMA may reach the conclusion that the parties to the merger exerted a crucial competitive constraint on each other (the absence of which could result in customers facing higher prices and/or a deterioration in service). To tackle this risk and to restore competition to pre-merger levels, the CMA may order that the merger be reversed by requiring the acquired company to be sold to another buyer (or, indeed, by requiring parts of the buyer's original business to be sold to competitors).

To avoid the burden of dis-entangling an already consummated merger, firms should anticipate the need to secure merger clearance before completing. Accordingly, they should consider voluntarily notifying the CMA of the proposed merger prior to completion (or at least providing a briefing to the CMA's Mergers Intelligence Committee, which can provide comfort that the CMA will not call in a deal after the fact). Whilst there is no mandatory notification requirement under UK merger control rules, completing without prior notification means that a deal may still be "called in" by the CMA. By seeking clearance pre-completion, firms will be better placed to proactively address any concerns raised by the CMA. In particular, they may be able to offer undertakings without facing the untidy prospect of unravelling themselves from a completed deal.

Where a merger is notified in advance, the CMA may block it where it expects that the acquisition would result in a substantial lessening of competition and firms should not presume that their proposed deal (however small) will fall out with the CMA's scrutiny. The CMA has discretion to view markets as broadly or narrowly as it needs to, and so mergers in very small specialist markets can often cause the most concern.

The CMA is often concerned that a merger between key competitors (particularly when these competitors offer identical goods or very similar service propositions) will result in the loss of the competitive constraint that these parties exercise on each other. Where there are limited alternative service providers, the CMA will seek to avoid a position where the merged entity is able to increase prices or reduce the quality of its output without competitive challenge. Accordingly, it may order the merger to be blocked so as to ensure that effective competition between the parties is retained. It is not uncommon for acquisitions that are notified to the CMA to be abandoned when it becomes clear that the CMA will block them anyway.

A referral to a detailed Phase 2 Inquiry may be avoided if the parties can offer undertakings that are sufficient to satisfy the CMA's concerns that the merger would lessen competition. Alternatively, the CMA may decide at the end of the Phase 2 Inquiry to allow the merger to go ahead provided that the parties make acceptable undertakings which address its competition law concerns.

Undertakings can be structural (so where the market in question is highly concentrated, then these may involve offering a divestment package that would see a substantial part of the acquired or existing business sold) or behavioural (such as binding commitments with regard to services or products that will continue to be provided, or the terms or prices on which they will continue to be provided). The CMA has a stated preference for structural undertakings which are significantly easier to enforce.

The CMA will only accept undertakings where it considers that these will address its concerns by restoring or maintaining pre-merger levels of competition. Crucially, firms must be alert to the fact that these undertakings must be made within a five-day period illustrating the importance of having considered potential divestments at an early stage. Firms should consider offering alternative packages of undertakings (including alternative divestment packages) to mitigate against the risk that their preferred package is rejected.

The CMA's recent activity with regard to mergers and acquisitions, particularly in concentrated sectors, shows that it takes very seriously its role in ensuring these do not result in a substantial lessening of competition, and it has substantial powers to reverse, block or intervene in deals. Companies should be alert to the fact that proposed mergers in concentrated markets – even very small, specialised markets – will likely fall within the CMA's gaze, so consider planning for this from the start: think about the risk of a call-in, consider submitting a briefing paper (to identify CMA interest as early as possible, and take the initiative in explaining the market before any incorrect impressions can be formed), and what undertakings might be offered to mitigate the CMA's concerns and allow the deal to proceed.