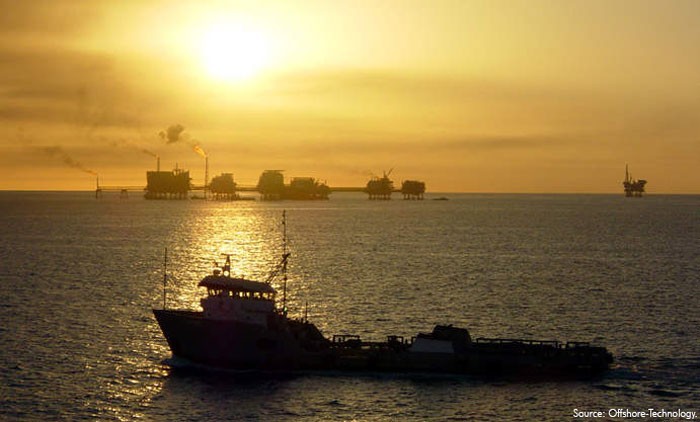 A leak in the ExxonMobil-operated Hoover offshore oil pipeline system (HOOPS) pipeline has forced Royal Dutch Shell to temporarily shut in production at its Perdido Gulf of Mexico facility.

Shell temporarily halted production on 9 April after a subsurface leak was discovered on HOOPS, The Financial Post reported.

A Shell spokeswoman said ExxonMobil has shut the pipeline for repairs.

Located in the US Gulf of Mexico, Perdido field is situated in water depths of 2,450m. It is approximately 200 miles south of Freeport, Texas, US.

According to Shell, without access to that pipeline system, and with no other alternatives in the available supply chain system, Perdido has been forced to ramp down operations.

HOOPS connects the Exxon-operated Hoover, Marshall and Madison offshore fields to the Quintana Terminal near Freeport over 153 miles. These fields have a combined capacity of producing about 4,000 barrels per day (bpd) of oil.

Last month, Shell announced it will reduce costs and spending to maintain financial stability during the coronavirus pandemic, saying that it needed to be “well-positioned for the eventual economic recovery”.

In the same month, Shell and Equinor signed a memorandum of understanding (MoU) to collaborate on digital solutions.