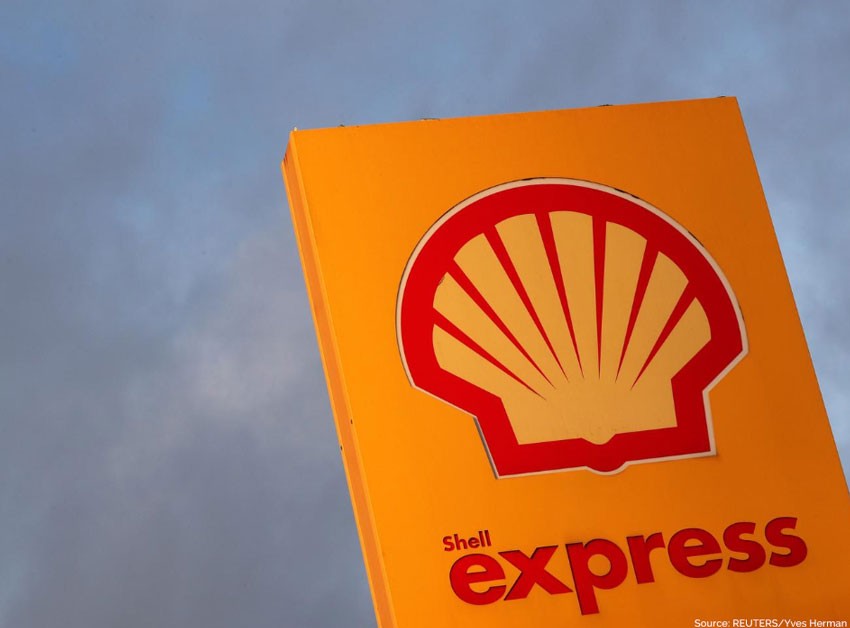 A Nigerian court will hear Royal Dutch Shell Plc’s appeal to overturn an almost $2 billion award against the company for allegedly spilling oil in the West African country.

The energy giant is challenging a November 2020 judgment in favor of community members claiming a leak from a company pipeline damaged their land and waterways. A federal court of appeal in the city of Owerri is scheduled to consider applications from both sides on Jan. 25, according to a lawyer for the plaintiffs.

Farmers from the Ejalawa community in the southern Rivers state sued Shell and its joint venture partner, the state-owned Nigerian National Petroleum Co., in January 2020. A federal judge accepted that an abandoned flow line operated by Shell began spilling a “large volume of crude oil” in September 2019 that damaged the surrounding environment.

The court said the 88 plaintiffs were entitled to 800 billion naira ($1.92 billion) in compensation, and it ordered Shell to clean up. The sum is much larger than any damages previously awarded by Nigerian courts to residents of the crude-producing region for degradation of their land.

“I am satisfied that the amount of compensation claimed is a result of the colossal damage to the plaintiffs’ land,” Justice Tijjani Ringim wrote in his November 2020 decision.

Shell and the NNPC deny that spills occurred on the alleged dates and say the claim against them is “unsubstantiated, vague and exaggerated,” according to the ruling. They also argued unsuccessfully that the judge shouldn’t award damages because several required steps, such as a joint investigation of the alleged leak and an assessment of its volume, weren’t carried out.

These disputes can take many years to reach a conclusion. Shell agreed in August to pay another community in Rivers state 46 billion naira to resolve a lawsuit filed more than three decades ago, yet it denied responsibility for the pipeline rupture at the center of the case.

A spokeswoman for Shell confirmed the appeal, without providing additional information.

Shell will apply for a stay of execution on Jan. 25, seeking to delay any payments until the appeal is decided, while the Ejalawa inhabitants will ask the judge to order the company to deposit 800 billion naira into a court account, the plaintiffs’ lawyer, Mohammed Ndarani Mohammed, said in an interview.

Shell has been selling onshore and shallow water fields to Nigerian independent producers for more than a decade. The company is trying to find a buyer for the rest of these assets so it can focus on deep-water projects.

If upheld, the $2 billion judgment could complicate Shell’s efforts to sell its remaining licenses. The community plans to file a motion asking the appeals court to prevent the company from disposing of the permits while the award is unpaid, Ndarani said.