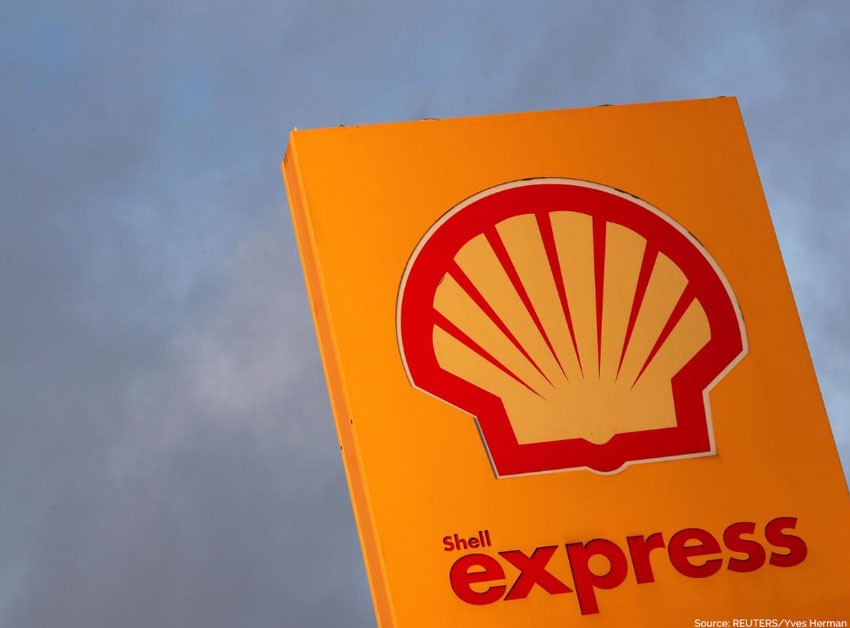 Royal Dutch Shell has agreed to sell its stake in an offshore gas field in the Philippines for $460 million as part of its strategy to narrow its oil and gas operations.

Shell sold its 45% stake in Service Contract 38 (SC38), a deep water licence which includes the producing Malampaya gas field, to a subsidiary of the Udenna Group which already holds a 45% stake in the project.

The base consideration for the sale is $380 million, with additional payments of up to $80 million between 2022 to 2024 contingent on asset performance and commodity prices, Shell said in a statement.

Wael Sawan, Shell's head of oil and gas production, said the deal "is consistent with Shell's efforts to shift our Upstream portfolio to one that is focused on nine core positions."

The Philippines' Malampaya gas field, discovered in 1991, currently supplies fuel to power plants that deliver about a fifth of the country's electricity requirements, based on energy ministry data.

Malampaya's output is declining, with the Philippines' energy ministry expecting it to run dry by 2027.

Philippine conglomerate Udenna, run by local tycoon Dennis Uy who has close ties with Philippine President Rodrigo Duterte, will double its interest in Malampaya, having bought the first 45% stake from Chevron in 2019 for $565 million.

Udenna had expressed an interest in buying Shell's stake last year, when company spokesman Raymond Zorrilla described Malampaya as "a high-quality asset strategic to the future welfare and energy security of the country."

Aside from gas reserves, Malampaya's assets include undersea pipelines and other facilities that could be tapped by future sellers and users of imported liquefied natural gas.

The Philippines will need to import LNG before Malampaya runs dry. The government has approved several LNG import terminal projects near the Malampaya platform.