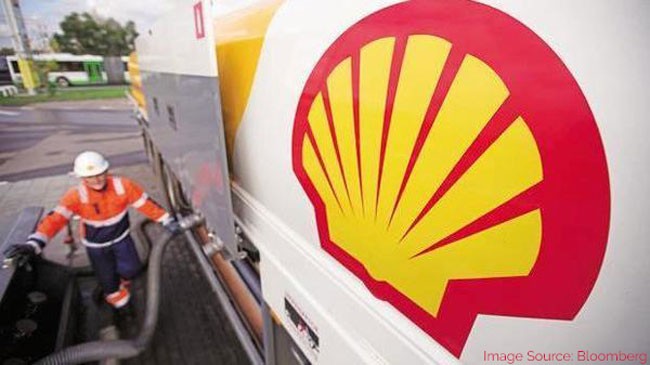 Energy giant Shell paid no tax on its oil and gas production last year even as the global energy crunch saw it profits soar to more than $19bn.

The London-headquartered firm bagged tax refunds relating to the decommissioning of old oil platforms in the North Sea, meaning it received $131.8m from the UK treasury in 2021, according to details of its payments to government released yesterday.

Changes to the tax rules were introduced in 2016 by then-chancellor George Osborne, who looked to slash the cost of decommissioning oil projects amid plunging prices.

The changes were aimed at increasing investment into the industry and incentivising firms to wind down their operations. Shell’s largest decommissioning project is the Brent oil and gasfield, consisting of four oil platforms.

The disclosure from Shell comes amid demand from campaigners and politicians for a windfall tax to be slapped on the energy majors, after soaring energy prices saw them rake in bumper profits last year.

Ed Miliband, Labour’s shadow secretary for climate change, said: “The fact that Shell is receiving millions from the taxpayer whilst enjoying near record profits of almost $20 billion last year makes it clearer than ever that they should be required by the government to pay their fair share.”

Shell says the government has received £20bn in tax revenues from its largest North Sea  Brent oil and gasfield since it started producing in 1976, and that the total refunds it receives will be “significantly less than the tax payments made”.