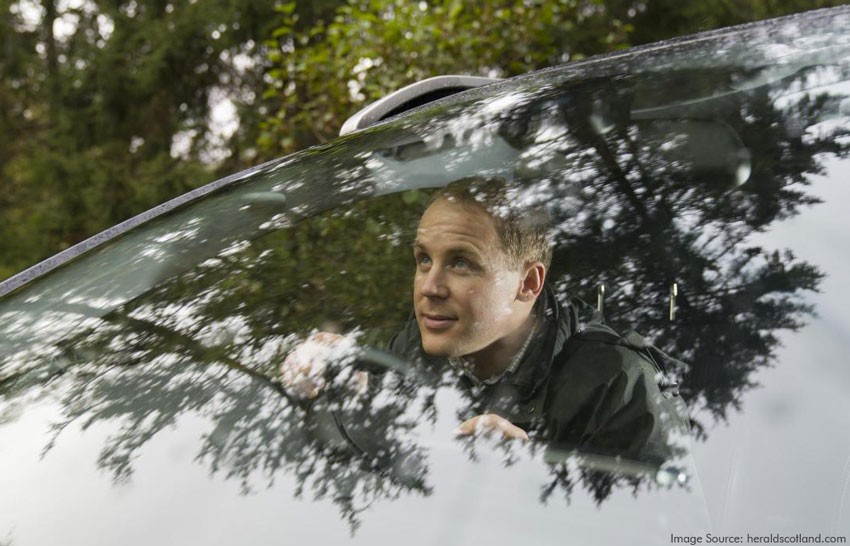 The head of Royal Dutch Shell’s UK business has said the oil giant is set to approve more developments in the North Sea amid calls from activists for curbs on activity to help tackle climate change.

UK country chair Sinead Lynch said Shell is looking at projects across its North Sea heartlands. The firm thinks it can generate good returns in the area while supporting the effort to reduce carbon emissions in the UK to zero, net of amounts absorbed.

“The North Sea for us is definitely an area where we want to continue to play,” said Ms Lynch, who reckons Shell could be in the area for decades.

She noted: “We spend quite a lot of time looking at our strategy … and convincing ourselves that it is compatible with a net zero world, because that is what we do with all our investments.”

Ms Lynch said Shell is working up some “pretty exciting” North Sea development projects that could win approval over the next couple of years as well as hunting for new finds.

“The team in Aberdeen have worked really hard to drive production excellence and operational efficiency and earned the right to grow,” she noted.

With substantial and smaller projects in the mix, Shell is looking at investments in the West of Shetland area and the Central North Sea off north east Scotland.

It has approved eight North Sea developments since the start of last year.

Ms Lynch was speaking ahead of the launch by Shell today of a scheme which she reckons can make a valuable contribution to the effort to cut net emissions in the UK.

The company is offering to buy carbon credits to offset the emissions attributable to fuel bought from its petrol stations by qualifying drivers, at no extra cost to them. It launched a similar programme in the Netherlands in April.

Shell said it will purchase credits generated from projects in the UK and internationally that protect and regenerate forests. It expects to spend around £10m over the next year on credits.

In response to suggestions £10m was trifling for a firm that made $3.6 billion (£2.9bn) profit in the latest quarter, Ms Lynch said the initiative could result in the removal of the equivalent of the CO2 emissions of more than 1.5m cars over the coming year.

“It’s not immaterial and if you translate that through to trees it’s akin to planting three or four million of them,” she observed.

Separately, Shell said that it will work with Forestry and Land Scotland to generate carbon credits by helping to plant around a million trees over the next five years.

Ms Lynch said efforts to offset emissions would remain important while the kind of technologies that could reduce them substantially are developed and deployed.

Shell is investing in offshore wind and solar power and supporting the adoption of electric vehicles and the development of hydrogen as a low carbon transport fuel.

While Shell bosses came under fire from Greenpeace activists at an oil industry dinner on Tuesday, the company insists oil and gas production can be maintained as efforts are made to tackle climate change.

Gas can be used to replace more carbon intensive coal. Oil will be needed for use in ‘hard to electrify’ sectors such as aviation, heavy freight and marine.

“We have an energy system which is 84 per cent fuelled by fossil fuels. That needs to reduce but that’s going to take time,” said Ms Lynch.

She added: “If we stop producing oil and gas today we are stopping way ahead of the demand reduction curve and it’s hard to see how that’s in anybody’s interests because that would have a massive global economic shock, we have to do this in a managed way.”

Shell will buy carbon credits in respect of fuel bought by customers who participate in its Go+ loyalty programme. The company said around 20% of the fuel it sells in the UK goes to customers already registered with Go+.

Ms Lynch said the scheme focused on Go+ scheme participants because research showed customers would want updates on the impact of the update scheme on emissions related to fuel they buy.

Participants will get statements showing how much carbon is being offset on their behalf.