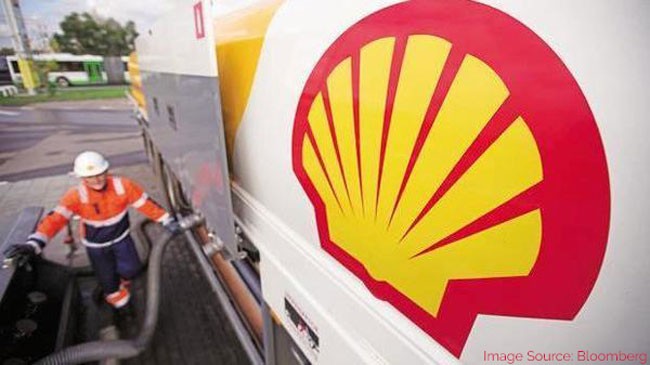 Shell India, the local arm of Netherlands-based Royal Dutch Shell Plc, has offered to sell its 10% stake for over ₹700 crore held in the city gas distribution business of Mumbai-based Mahanagar Gas Ltd (MGL), through a block deal on the bourses.

Mint had in March 2019, reported about Shell's plan to sell its stake in MGL.

When Mahanagar Gas was listed on 1 July 2016, Shell, through its wholly-owned subsidiary, BG Asia Pacific Holdings Pte. Ltd, acquired a 34% stake in the company. Last year, it offloaded 24% of its shareholding in two tranches—8.5% in April and 14% in August—in the open market through bulk deals. This reduced Shell’s holding to 10%.

In 2016, Shell took over BG Group Plc and, subsequently, acquired its assets worldwide.

Shell wants to focus on other businesses in India and had decided to sell its stake in Mahanagar Gas after July 2019, as the lock-in-period ends.

Guidelines of capital markets regulator Securities and Exchange Board of India (Sebi) stipulate minimum promoters’ contribution shall be locked-in for three years from the date of allotment in a public issue.

Mahanagar Gas sells compressed natural gas (CNG) to automobiles and piped natural gas (PNG) to households and industries in and around Mumbai. Founded in 1995, it sells CNG to over 600,000 vehicles and PNG to over 1 million households. It runs more than 220 CNG retail outlets.