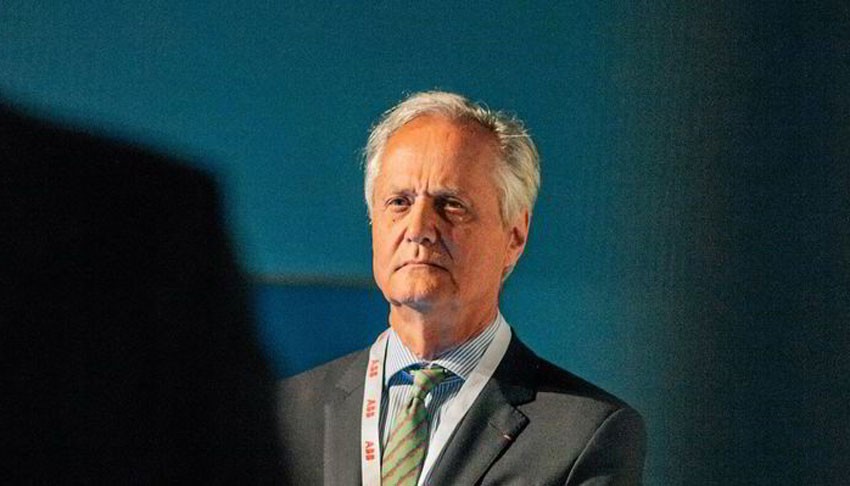 Norway’s Siem Offshore has failed in a bid to claw back a $5m penalty for the late delivery of a newbuilding in Brazil.

The ship had been delayed at the ETP Engenharia shipyard in Brazil.

Subsidiary Siem Offshore do Brasil has now been notified of the “final unfavourable decision” of the Brazilian court in the case.

The penalty charge has been accounted for in previous years.

The decision will therefore not have any impact on the company’s profit for 2022.

But the ruling will have a negative cash effect equivalent to $4.8m, Siem Offshore said.

The Siem vessel is still at work in South America.

Earlier in March, Siem Offshore revealed Kristian Siem is looking to buy out all other investors in the company as he positions the shipowner more towards renewables.

The investor’s Siem Renewables will make an offer for the owner of offshore vessels that will cost about $88m.

Siem Renewables is a shell company owned by Siem Industries and will change its name to Siem Sustainable Energy (SSE) if it succeeds in bringing in Siem Offshore as a subsidiary.

The intention is to list SSE on the Oslo Stock Exchange and delist Siem Offshore.