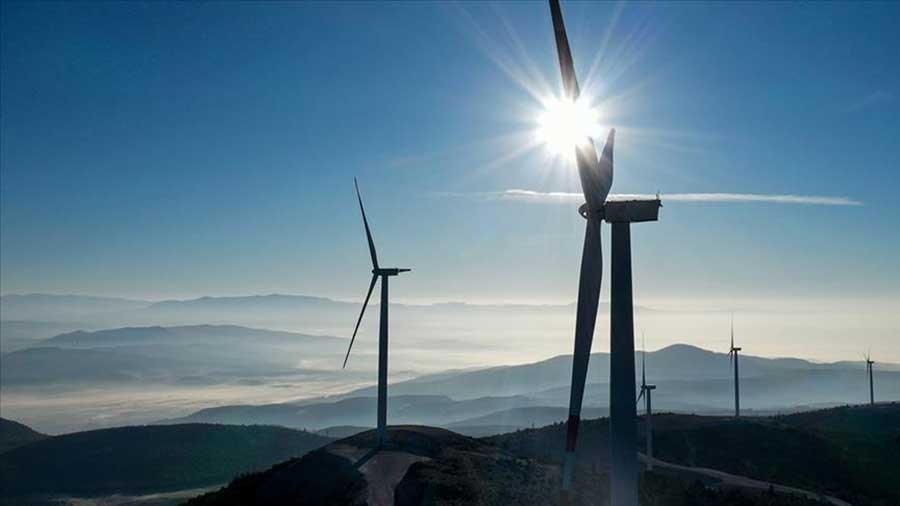 Siemens Energy gets greenlight for $3.9B takeover of Siemens Gamesa

Although Germany’s Siemens Energy already owns a majority stake in the Spanish-founded company, it aims to take 100% control.

Siemens Energy said on Monday that if it achieves at least 75% of the capital, it will delist the company from the Spanish stock exchange. The company currently trades on Spain’s blue-chip index, the IBEX 35.

In May, when Siemens Energy initially launched the takeover bid, it pointed to Siemens Gamesa’s financial problems, such as below-expected profit and cash flow.

However, Siemens Energy said the takeover would boost profitability, predictability and earnings stability.

In a presentation to shareholders, Siemens Energy estimated that the global installed capacity in wind, excluding China, would nearly double from 500 gigawatts in 2021 to 950 gigawatts in 2030.

The German firm forecasts particularly strong growth in global offshore wind installations. In 2021, 3 gigawatts of capacity were added globally, excluding China, but by 2030, 27 gigawatts of new capacity are expected.

According to Siemens Energy, Siemens Gamesa is the market leader in offshore wind energy and the world’s third-largest company in onshore capacity.