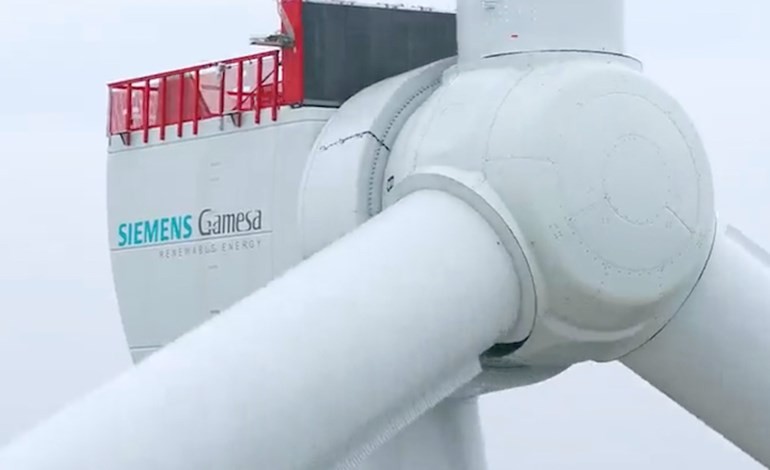 The troubled manufacturer, which released preliminary Q1 results on Thursday evening, said the fresh hit follows an evaluation of its installed fleet.

During the probe the company “detected a negative development of failure rates in specific components resulting in expected higher warranty and service maintenance costs than previously estimated”, it said.

“The total amount includes mainly a reduction of revenue, and an increase in warranty provision charges, impacting principally the Service business.”

On Friday morning, chief executive Jochen Eickholt said the issue affected both offshore and onshore turbines and a range of components.

The charge means Siemens Gamesa recorded an EBIT loss pre PPA and I&R costs of €760m for the last three months, on top of several quarters of losses.

Company majority shareholder Siemens Energy, which blamed a €384m loss on the charges, said management at the turbine company no longer expect the profitability for fiscal year 2023 to be in line with a business plan.

Revenue for the quarter was around €2bn while fresh orders amounted to €1.6bn.

Despite the losses, the company said its Mistral turnaround program is “making progress towards the stabilization of the business and return to profitability”.

“In this regard we would like to highlight the progress made on the Siemens Gamesa 5X platform with manufacturing and installation levels ahead of plan in the first quarter,” it said. “Additionally, the terms and conditions have been improved on the new order intake.”