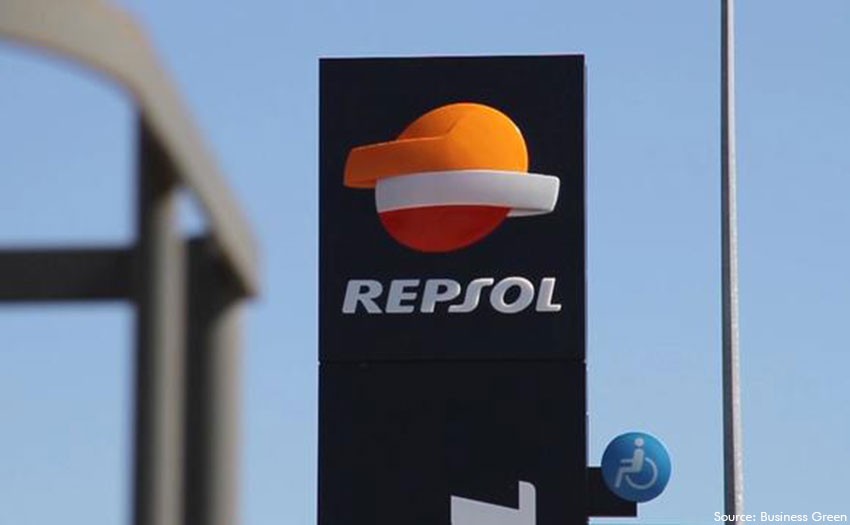 Spanish integrated energy company Repsol said June 15 it will build a 10-MW, green-hydrogen plant which it will use to produce synthetic fuels in collaboration with Saudi Aramco at its Bilbao refinery.

The plant, which will cost Eur60 million ($67.5 million) is part of an Eur80-million decarbonization project that will also include a carbon-capture project and a fuel-from-waste plant, and should be completed by 2024.

Repsol's TechLab and Aramco have signed a memorandum of understanding to carry out the technological development of the project, which will combine green hydrogen generated from renewable sources with CO2 emissions from the refinery as raw materials. This will produce 3.6 million liters a year of vehicle fuel that can be used in both autos and aircraft among other applications. The process can also be used to produce synthetic naphtha, according to Repsol CEO Josu Jon Imaz. The company declined to comment on the method of electrolysis to be employed.

All of the products will be recognized with the appropriate guarantees of origin or similar, he said.

This will enable Repsol to build one of the largest net-zero emissions synthetic fuel production plants in the world as it targets a net zero carbon position by 2050.

"Spain must base its decarbonization strategy on its technological and industrial capabilities. The production of green hydrogen and its combination with the capture and use of CO2 to produce net zero emissions fuels is part of Repsol's industrial decarbonization strategy. With this project, Spanish industry positions itself to be a relevant European player in reducing emissions," Imaz said.

In the first phase, which will be scalable at a later commercial stage depending on the results obtained, 50 barrels (10,000 liters) of synthetic fuel will be produced a day, with net-zero emissions of CO2 in the entire production cycle. Conceptual engineering will begin this year.

Petronor is the only refinery in the Iberian Peninsula and one of few in Europe that has integrated the process of capture, storage, and use of CO2, and it is expected to be able to capture the CO2 directly from the air.

The second project, which will be located next to the first one, also within the port of Bilbao will consist of a plant for generation of gas from urban waste which, in its first stage, can process around 10,000 mt of urban waste a year, with capacity to be increased to approximately 100,000 mt/year, equivalent to all the urban waste produced in the surrounding area.