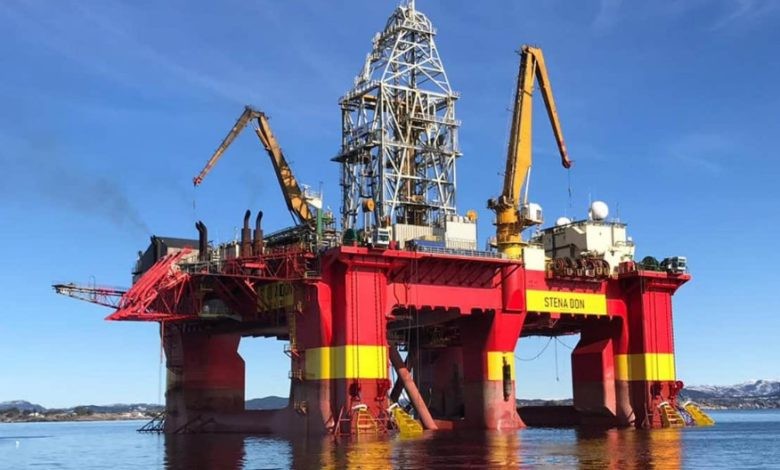 UK-headquartered and AIM-listed oil and gas company i3 Energy is gearing up to start drilling an appraisal well this week in a sub-area of UKCS Licence P.2358 in the North Sea after a Stena Drilling-owned rig, hired for this assignment, arrived on location.

This comes over a month after i3 Energy and Europa Oil & Gas completed a farm-in agreement (FIA) for a sub-area of i3’s UK Seaward Production Licence P.2358, containing the Serenity oil discovery in the North Sea, which was announced in April, following the agreement in principle that the two UK players reached in March 2022.

In an update on Tuesday, i3 Energy disclosed the start of operations for the drilling of the Serenity appraisal well, explaining that the Stena Don dynamically positioned 5th generation semi-submersible drilling rig is now on contract with i3. As the rig has arrived on location, it is preparing for the spudding of the well, which is expected to occur later this week. The company expects the drilling programme to last approximately 30 days.

Majid Shafiq, CEO of i3 Energy, commented: “i3 is very pleased to have commenced the appraisal of the Serenity discovery. The well is designed to prove the extension of the reservoir to the west of the discovery well 13/23c-10 and so prove up additional hydrocarbon volumes in place. This will enable optimisation of any necessary further appraisal and a development plan for the field. Further updates will be provided in due course.”

The company’s partner, Europa Oil & Gas, also confirmed that the Stena Don drilling rig is now on location and is expected to begin drilling operations on the SA-02 appraisal well at Serenity later this week.

Simon Oddie, CEO of Europa, remarked: “We are pleased to announce the start of operations at Serenity where the well objective is to prove up additional volumes of hydrocarbons beyond those encountered in the original discovery well, which alone the operator considers commercially viable. Serenity is a late-stage appraisal and development asset that provides our shareholders with exposure to a very exciting asset that could deliver significant value.”

As a reminder, i3 Energy successfully mapped and drilled the Serenity 13/23c-10 well using the Dolphin-Drilling-owned Borgland Dolphin rig in October 2019.