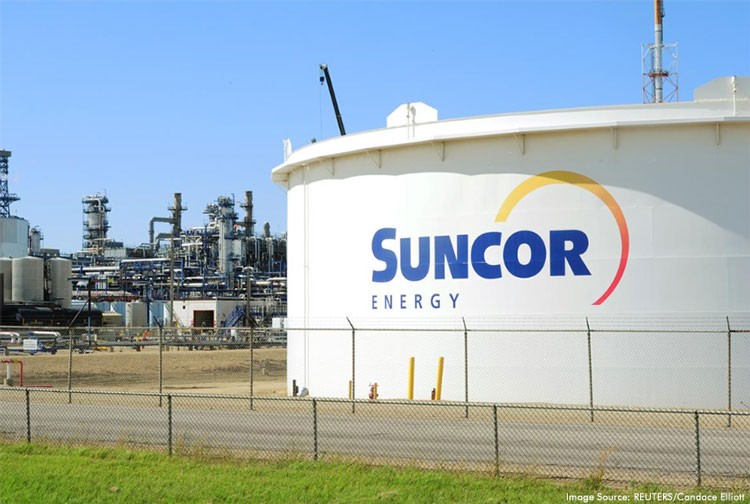 Two major oil companies have asked Canada’s energy regulator to urgently review Enbridge Inc’s  proposal to switch to fixed contracts on its Mainline pipeline system, arguing the changes would be an abuse of Enbridge’s market power.

The 2.85-million-barrel-per-day Mainline carries the bulk of Canadian crude exports to the United States, and currently allocates capacity on a monthly basis. It is a crucial conduit for producers at a time when pipeline capacity is so constrained the Alberta government last week extended mandatory production curtailments.

Enbridge launched a two-month open season to solicit bids from shippers for contracted space on 90% of the Mainline’s capacity.

Enbridge has not publicly disclosed the terms on offer.

Guy Jarvis, Enbridge’s executive vice president of liquids pipelines, said it was premature to ask the NEB to intervene before Oct. 2, when the open season ends. The company will then submit an application with finalised terms and tolls.

“It seems it is getting the cart before the horse because the results of the open season will inform our application,” Jarvis told Reuters.

Suncor and Shell asked the NEB, which will ultimately approve or reject Enbridge’s application, to review the terms on offer before Oct. 2.

“Suncor continues to believe that the terms and conditions of the open season are not fair, just or reasonable,” the company said in a lawyers’ letter.

The NEB is still reviewing the letters to determine its next steps, spokeswoman Sarah Kiley said.

Canadian shippers fear U.S. refiners such as BP Plc and ExxonMobil Corp will snap up the bulk of Mainline capacity. They are also concerned the contracts will tie them into delivering crude to the Midwest region, limiting their ability to reach more liquid markets like the U.S. Gulf Coast.

Shell said congestion on Canadian export pipelines meant Enbridge was effectively forcing shippers to sign up for unfair tolls on long-term committed capacity or risk being left without market access.

“Shell is concerned that the open season and the offering may represent an abuse of market power,” Shell Canada president Michael Crothers said in the letter.

Calgary-based investment bank GMP FirstEnergy said the NEB should extend the open season if it needs more to time to make a ruling.

“We fear that if the open season is concluded in its current form, this will result in more pricing power being transferred to U.S. Midwest refiners and onerously burdensome long-term commitments on the books for Canadian producers,” GMP FirstEnergy analysts said in a note.