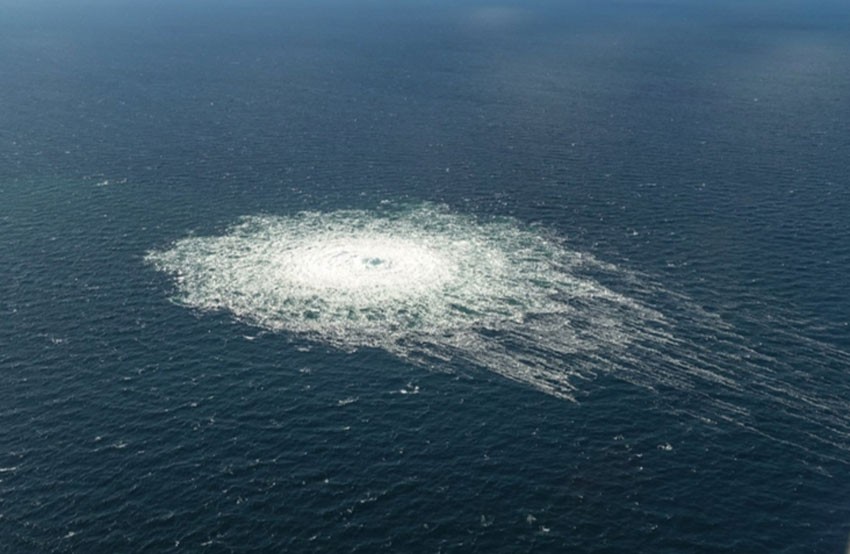 Sweden’s chief prosecutor has confirmed the subsea explosions that caused severe leaks at the Nord Stream gas pipelines in the Baltic Sea in September were due to gross sabotage, he said on Friday.

Analysis of the crime scene in Swedish waters had confirmed earlier suspicions of sabotage.

The investigations had revealed traces of explosives on several foreign objects found at the site, said chief prosecutor Mats Ljungqvist in a statement.

He said advanced analysis work continued at the site, with the aim of drawing concrete conclusions about the incident.

More investigations were needed before the perpetrator of the sabotage on the Nord Stream 1 and 2 pipelines could be identified, he said, adding that Sweden had excellent cooperation with authorities in other countries regarding the case.

The 55bcm/year Nord Stream 1 pipeline from Russia to Germany had supplied the EU with around 35% of all gas the bloc imported from Russia before Moscow’s invasion of Ukraine and subsequent Western-led sanctions against it.

Russian energy giant Gazprom has not sent any gas through Nord Stream 1 since late August, after it failed to return from maintenance. The Nord Stream 2 was completed and filled with gas but its launch was blocked by German authorities after Russia’s invasion.

The incident in September caused Europe’s benchmark front-month gas contract on the TTF hub to rise 10% on the day it was reported.

It highlighted the vulnerability of Europe’s energy infrastructure and uncertainty around Russian gas supplies returning to Europe. The EU has turned to LNG this year to replace missing Russian flows.

Russian flows to northwestern Europe stood at 38mcm/day on Friday, down 8% from flows in the previous session, data from Gas Transmission System Operator of Ukraine showed.