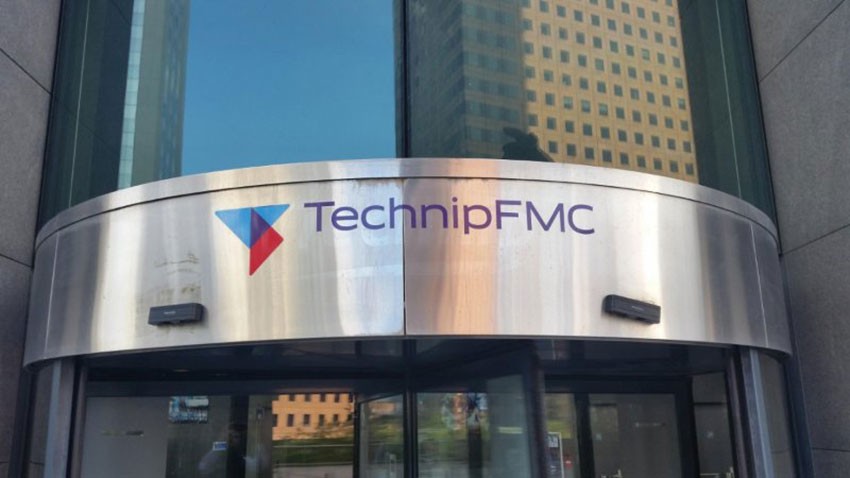 TechnipFMC has been awarded by BP a large1 contract for the engineering, procurement, construction, installation and commissioning (EPCIC) of the floating production storage and offloading (FPSO) unit to be deployed offshore on the maritime border of Mauritania and Senegal. This award is a continuation to the FEED (front end engineering design) contract awarded in April 2018.

Nello Uccelletti, President of TechnipFMC’s Onshore/Offshore business, commented: “We are honored to be entrusted with the execution of this prestigious contract in West Africa which is a testimonial to our long-term partnership with BP and our leadership in the Gas Monetization industry. This award is one of our strategic “early engagement” achievements, following the successful completion by TechnipFMC of the FEED study. We look forward to collaborating with BP to unlock the full potential of this important project”.

The initial subsea infrastructure connects the first four wells consolidated through production pipelines leading to this FPSO. From here liquids are removed and the export gas is transported via a pipeline to the LNG hub terminal where the gas is liquefied.

1. For TechnipFMC, a 'large' contract ranges between US$500 million and US$1 billion.