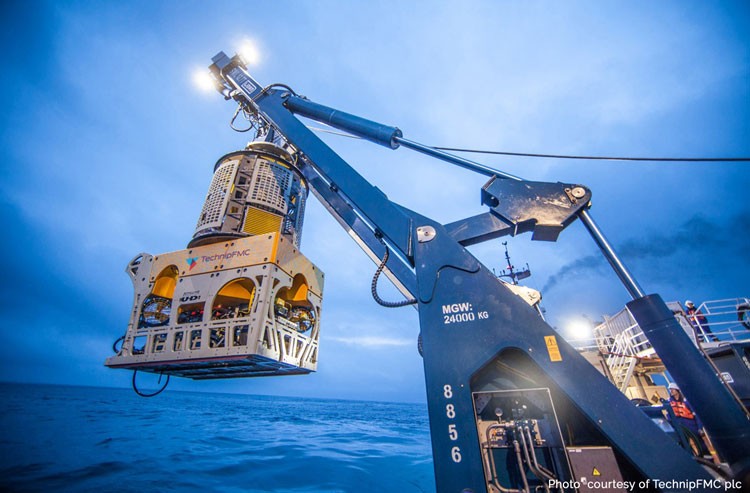 TechnipFMC has bagged a $7.6bn (£6.11bn) engineering, procurement and construction (EPC) for the Arctic LNG 2 project in Russia from Novatek and its partners.

The Arctic LNG 2 project, which will feature three liquefaction trains, is to be built in the Gydan peninsula in West Siberia with an investment of about $21-23bn (£16.88-18.49bn). The facility will have a production capacity of 19.8 million tons per year (mtpa) with each of the trains to have a capacity of 6.6mtpa.

TechnipFMC said that it will carry out its contract work under a lump sum and reimbursable basis.

The company will be responsible for the EPC of the three LNG trains and associated topsides, which are planned to be manufactured on a modular basis in Russian and Asian yards.

TechnipFMC onshore/offshore president Nello Uccelletti said: “We are extremely honored to be entrusted with this new contract by Novatek and its partners. We are leveraging our successful track record on the Yamal LNG project and notably the modular fabrication scheme.

“This project recognizes the experience and expertise of our teams as well as their capacity to deliver the most ambitious and innovative projects. It also confirms the leadership of TechnipFMC both in the LNG market and in the transition journey of the global energy industry.”

The Arctic LNG 2 project, which is scheduled to be commissioned in 2023, will source gas the Utrenneye field, an onshore gas and condensate field located in northern West Siberia, holding more than seven billion boe of resources.

The LNG project will involve the installation of three gravity-based structures in the Gulf of Ob and related LNG storage facilities having a combined capacity of 687,000m³.

Earlier this week, Novatek wrapped up its previously announced sale of 10% stake each in the LNG project to China National Petroleum Corporation (CNPC), a wholly-owned subsidiary of CNOOC, and the consortium of Mitsui & Co and Japan Oil, Gas and Metals National Corporation (Japan Arctic LNG).

Novatek, currently holds a 60% stake in the Arctic LNG 2 project, while Total, CNPC, CNOOC and Japan Arctic LNG, all have stakes of 10% each.