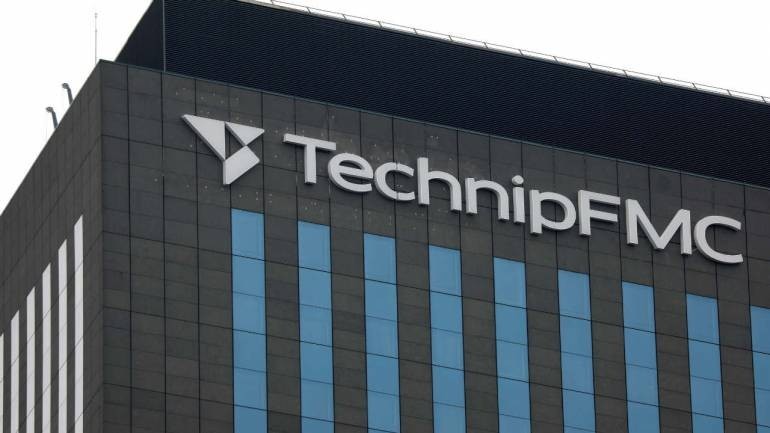 Under the contract, TechnipFMC is tasked with reconfiguring and installing umbilicals and flexible pipes in a new configuration to further increase the field’s production capacity.

“On Lapa North East, we are working with a valued client with whom we have built a trusted relationship. By offering the flexibility of a phased campaign, we are helping TotalEnergies accelerate its schedule and begin production sooner.”

TechnipFMC said the contract is valued between $75m and $250m.

The Lapa oil and gas field is located approximately 300km off the coast of the São Paulo state, at a water depth of nearly 2,150m in the pre-salt Santos basin.

In 2019, Total E&P do Brasil selected Subsea 7 for the development of the Lapa North East field in Brazil.

Subsea 7 was responsible for the transportation, installation, and pre-commissioning of 35km of flexible pipelines, as well as 20km of umbilicals, connecting five wells to the FPSO unit Cidade de Caraguatatuba.

Earlier this year, TechnipFMC secured an integrated EPCI contract from Equinor for the Smørbukk Nord development in the Norwegian Sea.