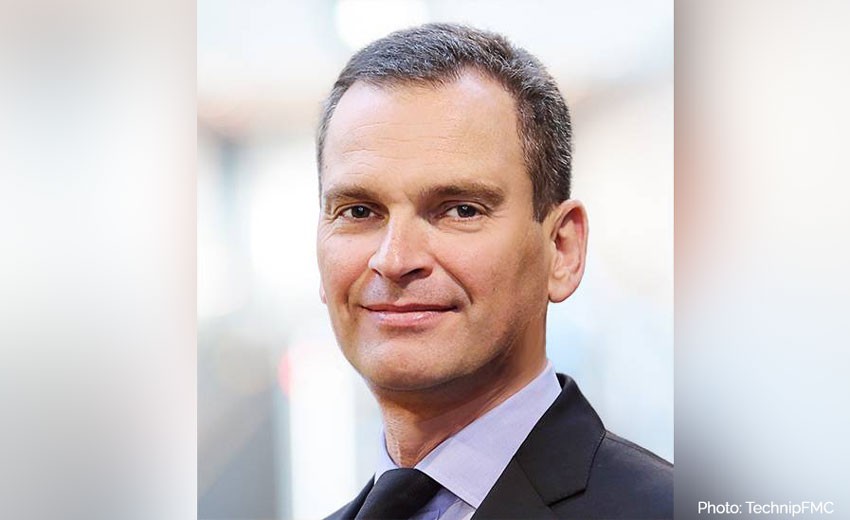 TechnipFMC said it has been awarded a number of subsea contracts by US-based Anadarko Petrleum for its Golfinho/Atum development offshore Mozambique.

The UK-based firm said it was awarded a contract worth more than $1 billion for the engineering, procurement, construction and installation (EPCI) of the subsea hardware system through its wholly owned UAE incorporated subsidiary, Technip Middle East FZCO.

In addition, TechnipFMC has been awarded separate contracts under its wholly owned US incorporated subsidiary FMCTI (FMC Technologies Inc.), to provide subsea hardware in support of well construction and the EPCI scope.

Arnaud Pieton, President Subsea at TechnipFMC, said, “We are extremely pleased to have been selected for the majority of the Mozambique LNG subsea scope. TechnipFMC will execute its scope utilizing our integrated model (iEPCI) and will highlight our industry leading subsea capabilities to help maximize Anadarko’s overall project value. This award is a testament of our 25-year partnership with Anadarko and will further expand our presence in Mozambique.”

Further to these awards, TechnipFMC and Allseas have entered into a strategic collaboration agreement aimed at jointly pursuing specific deepwater projects where the assets, products and capabilities of both companies are complementary.

In support of these awards, TechnipFMC is increasing its footprint in Mozambique and opened a new office in Maputo, Mozambique, in February 2019. Through extensive cooperation agreements with local universities such as UEM and Uni Lurio, TechnipFMC will offer training opportunities to young Mozambican engineers that will continue building on our local expertise.

Anadarko gave the go-ahead on Tuesday for the construction of a $20 billion gas liquefaction and export terminal in Mozambique, the largest single LNG project approved in Africa.

The Anadarko-operated Mozambique LNG project will be the country’s first onshore LNG development, initially consisting of two LNG trains with total nameplate capacity of 12.88 million metric tons per annum (Mtpa) to support the development of the Golfinho/Atum fields located entirely within Offshore Area 1.