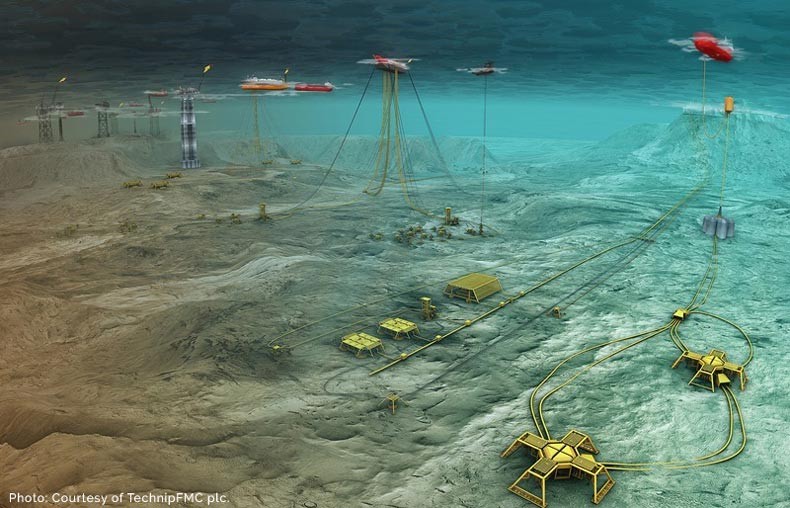 TechnipFMC has secured an integrated Engineering, Procurement, Construction and Installation (iEPCI) contract from BP for the Thunder Horse South Expansion 2 Project located in the Gulf of Mexico.

The Thunder Horse field is located in Mississippi Canyon Blocks 776, 777 and 778, in the Boarshead Basin, 200kms south-east of New Orleans. The Thunder Horse platform was developed by the BP along with its co-owner ExxonMobil and started production in June 2008.

The Thunder Horse project is expected to further accelerate the output at the Gulf of Mexico oil fields and marks BP’s latest investment in the US offshore region.

The project is estimated to add approximately 50,000 gross barrels of oil equivalent per day (boe/d) of production at its peak at the existing Thunder Horse platform, and the first oil is expected in 2021.

TechnipFMC said that the present contract marks its second iEPCI contract from BP after the Atlantis Phase 3 awarded in the first quarter of 2019.

TechnipFMC subsea president Arnaud Pieton said: “We are very pleased to have been awarded this iEPCI contract for BP in the Gulf of Mexico. This award confirms the trust we have built over the long term with BP and demonstrates the continued adoption of our iEPCI offering.”

The Thunder Horse South Expansion phase 2 project will include installation of two new subsea production units approximately 3.2km to the south of the existing Thunder Horse platform with two new production wells in the near term.

BP Gulf of Mexico and Canada regional president Starlee Sykes said: “This latest expansion at Thunder Horse is another example of how the Gulf of Mexico is leading the way in advantaged oil growth for BP, unlocking significant value and safely growing a high-margin business.

“It also highlights our continued growth and momentum in a region that will remain a key part of BP’s global portfolio for years to come.”