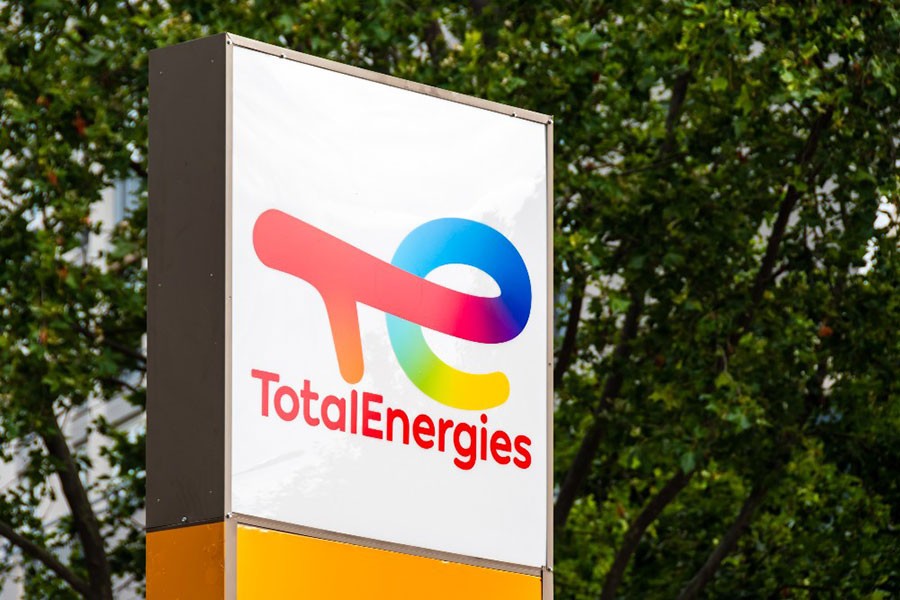 TotalEnergies not turning its back on Myanmar

French supermajor TotalEnergies will not turn its back on the people of Myanmar simply because it is pulling the plug on its upstream investments in the Southeast Asian nation.

TotalEnergies has embarked on the gradual withdrawal from its operated stake in the giant producing Yadana offshore gas field and related gas pipeline transportation infrastructure company (MGTC), with one of its existing partners – Thailand’s national upstream company PTTEP – stepping into its shoes.

TotalEnergies on Wednesday said it would work with PTTEP to ensure that the existing socio-economic development programme it leads to support local communities living near the MGTC pipeline will continue after its withdrawal.

“To this end, we will allocate the resources necessary to a dedicated fund in order to contribute financially to the actions to be carried out by the future operator,” said TotalEnergies.

The company noted that PTTEP has expressed its willingness to take on all staff currently employed by TotalEnergies’ affiliate in Myanmar. TotalEnergies is working closely with Yadana’s future operation to ensure that the transition occurs in a fair and orderly manner and said it would “ensure that they continue to be employed under the same conditions”.

TotalEnergies on 21 January announced its decision to withdraw from the Yadana field and gas transportation company MGTC, because the situation in this country no longer allowed it to make a sufficiently positive contribution.

Since then, the French company has initiated a due diligence process to ensure a responsible withdrawal for its stakeholders in Myanmar, particularly its employees and the local communities in the MGTC pipeline corridor that it has supported for decades.

“As a reminder, in light of the exceptional situation, we have chosen to withdraw from Myanmar without seeking any financial compensation for our assets,” TotalEnergies added.

TotalEnergies' withdrawal from Yadana and MGTC will be effective at the latest at the expiry of the six-month contractual period – 20 July 2022 - giving it and PTTEP sufficient time to ensure the safe and orderly transfer of the operatorship while ensuring a fair transition for TotalEnergies’ key stakeholders, employees and local communities where it operates.