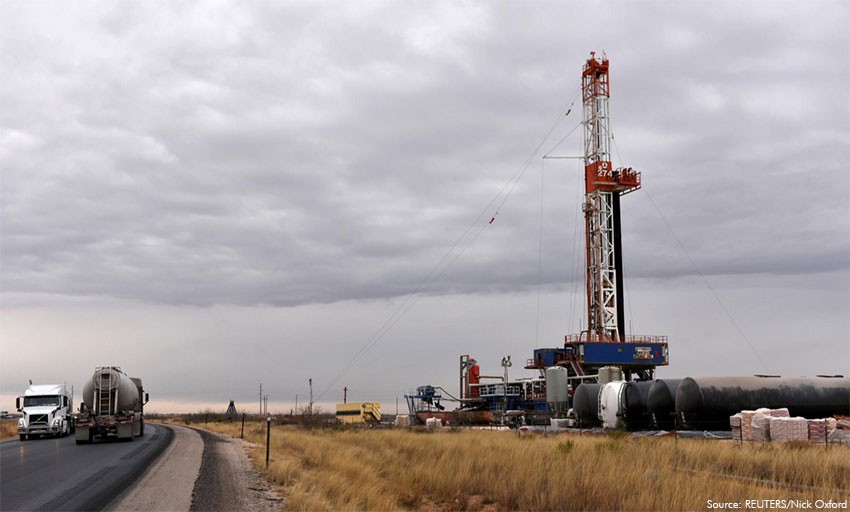 TotalEnergies says it will not invest in new projects in Russia

TotalEnergies announced on March 1 that it would not provide capital to any new projects in Russia in light of Moscow's invasion of Ukraine, but made no mention of withdrawing from the country.

The French major's stance towards business in Russia is moderate compared with those of its European peers BP, Equinor and Shell, which have all said they intend to exit the country's oil industry. Its announcement comes hours after French finance minister Bruno Le Maire said a decision on TotalEnergies' involvement in Russia would be taken by the company and the French government within days.

Furthermore, the company will provide fuel to the Ukrainian authorities and aid to Ukrainian refugees in Europe, and said it supported the series of sweeping sanctions that Europe has imposed on Russia in recent days and would comply with them.

TotalEnergies is a shareholder in Russia's top LNG exporter Novatek and is an investor in the Yamal LNG, Arctic LNG-2 and Terneneftegaz projects in Siberia.