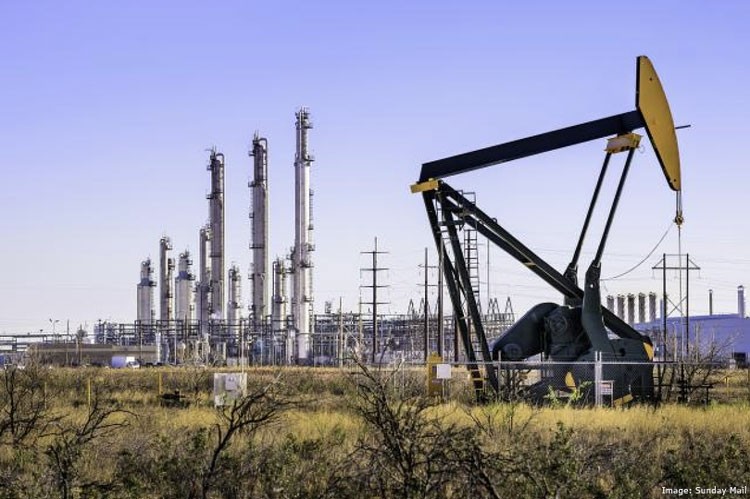 The enterprises of the oil and gas sector of Turkmenistan exceeded the production plan from January through March 2022, Trend reports with reference to Jeyhun News.

During the reporting period, the country's gasoline production plan was overfulfilled by 21.3 percent, diesel fuel – by 18.6 percent, polypropylene – by 24.4 percent, lubricating oils by 7.2 percent.

Furthermore, in comparison with the corresponding period of last year, the increase in natural and associated gas production amounted to 2.5 percent, liquefied gas – 7.4 percent.

At the same time, from January through March 2022, growth of Turkmenistan's exports of natural and associated gas amounted to 3.4 percent compared to the same period in 2021.

Turkmenistan ranks among the world's leading countries in terms of oil and gas reserves. Its gas reserves have increased by 126 billion cubic meters as a result of the industrial development of recently discovered gas fields. At the same time, the country pays great attention to the creation of oil and gas processing plants, as well as the export of energy resources to world markets.