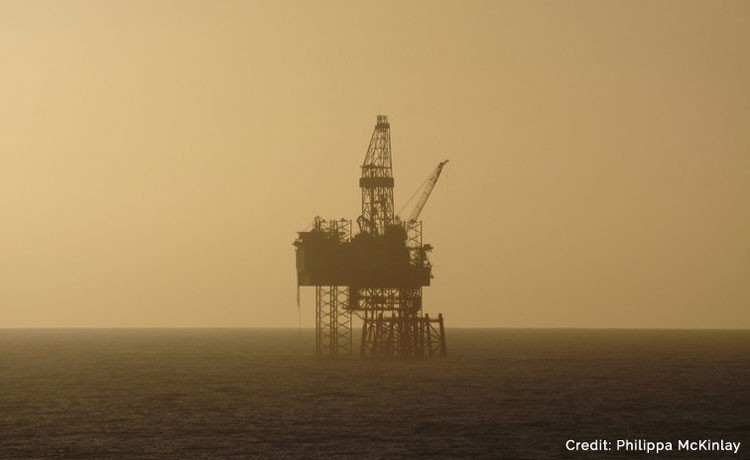 The UK has agreed to hold further talks with other European countries before deciding whether to approve Royal Dutch Shell PLC's plans to decommission four disused oil rigs in the Atlantic.

Germany had called a special meeting of the OSPAR Commission, which oversees a treaty on protecting the North-East Atlantic, because of concerns the Brent field rigs containing about 11,000 metric tons of crude oil residue could pose an environmental risk.

The OSPAR secretariat said after the meeting in London that Britain "will further engage in discussions with parties before taking a decision on whether to issue the permit" exempting Shell from having to remove all of the huge steel and concrete platforms.

David Santillo, marine biologist and senior scientist at Greenpeace International said: "The UK government today heard first hand the breadth and depth of concerns from its North-East Atlantic neighbours on Shell's plans to leave tens of thousands of tonnes of hazardous waste hidden in the concrete tanks on the seabed.

"Although the UK committed to 'further discussion' before making any decision on a permit, this is no guarantee that Shell will be required to clean up their toxic mess.

"We need the UK government to see sense and put the goal of protecting the ocean for current and future generations above Shell's profits.

"At a time of climate emergency, it's vital that governments hold oil companies fully to account for their legacy of pollution if we are to make real progress on phasing out of fossil fuels. We will be watching closely."