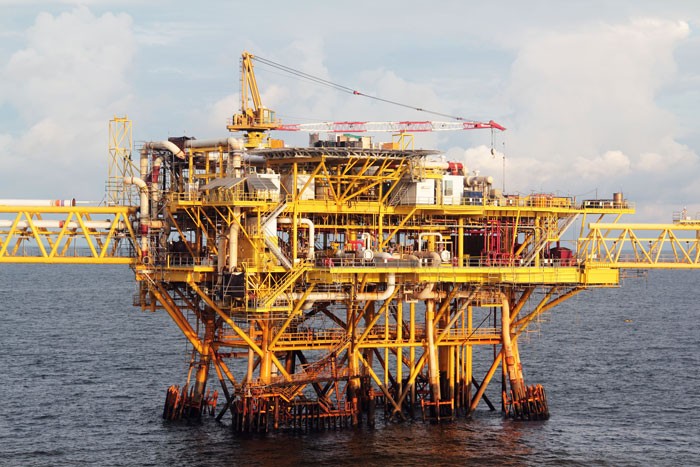 Shell and BP reported the combined profits, dividends and buybacks just as wholesale gas prices began to soar. The two firms have had £660million in tax credits in the last five years

Households face an increase of up to £2,000 in dual fuel bills from April when the energy price cap is reviewed.

The two firms have had £660million in tax credits in the last five years, according to official figures.

It was also reported last autumn they paid zero UK tax on North Sea gas and oil for three years.

The Government is planning to bring in new measures to help with energy bills.

Ministers are believed to be considering bringing in a windfall tax, extending the £140-a-year Warm Home Discount or removing green levies.

PM Boris Johnson is resisting calls to slash the 5% VAT on dual fuel.

Another $2.4bn (£1.8bn) in Shell buybacks were completed, with BP announcing a further $1.25bn (£900m). A buyback is a firm buying back its own shares to increase their price.

Between them, the firms paid out $2.8bn (£2bn) in dividends over the three-month period.

Shadow Chief Secretary to the Treasury Pat McFadden said: “These figures will stick in the throat of working people.”

The Lib Dems said a windfall tax would offer families a £5bn winter lifeline. Leader Ed Davey said: “It can’t be right that a few fat cats are raking it in.”

The firms claim they did not pay corporate income tax because of tax losses arising in the current and previous years.

Shell said it had stepped in to help customers of failed energy firms. BP did not comment.

The RAC accused fuel retailers of not passing on lower wholesale petrol prices, saying they should have dropped “nearer to 135p” a litre in December instead of the average of 145.48p.