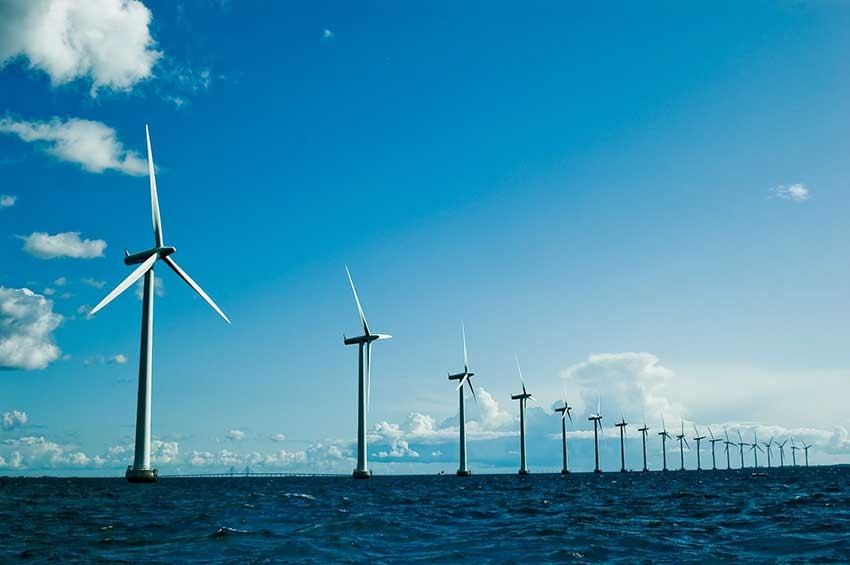 Britain generated a record amount of renewable electricity in 2022.

That’s according to academics from Imperial College London for Drax Electric Insights who found that the grid had a record-breaking green year, but the spiralling cost of fossil fuels led power prices to almost double.

The report suggests renewable energy sources, including wind, solar, biomass and hydropower, produced almost 40% of the country’s electricity in 2022 – up from 35% in 2021, helping to cut carbon dioxide emissions from the power sector by 2.7 million tonnes, compared to the previous year.

At a certain point in May, renewables provided almost 72.8% of power to the UK grid whilst wind farms generated nearly 20GW of electricity for the first time.

The authors of the report also suggest that despite the record supply of renewable electricity, the rise in the cost of gas following Russia’s invasion of Ukraine sent power prices to a new all-time high.

The fossil fuel supplied 42% of the country’s power this year, its largest share of the fuel mix since 2016, energy experts have said.