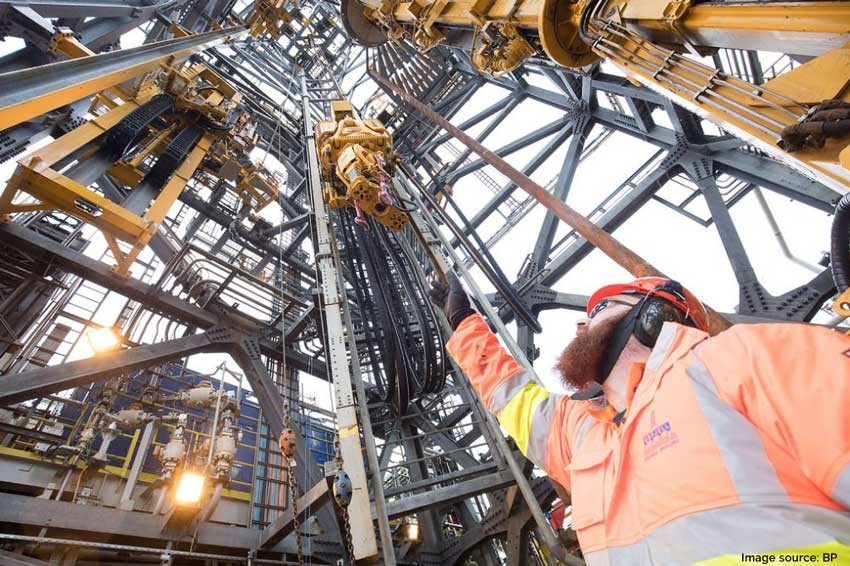 Unite workers’ union has welcomed Shell’s decision this week to ditch the three-weeks-on/three-weeks-off rota shifts for its offshore workers in the UK North Sea. The union now hopes other North Sea operators will do the same.

Responding to Shell’s new rota plans whereby workers will be spending two weeks offshore and three onshore, Unite praised the move and has called for the end of the “hated rota” elsewhere in the North Sea.

In a statement this week, Unite said Shell would return to a rota of 2/3 from May 2019 “after a consultation engaging the workforce including Unite representatives.” The change will affect Shell staff and core crew.

The agreement will include performance pay to offset reductions in any take-home income as a result of the shift pattern change, Unite said.

Unite is also currently in dispute with Total E&P on its the Alwyn, Dunbar, and Elgin rigs, listing the company’s attempts to introduce 3/3 rotas as one of the main reasons for the dispute.

Unite regional industrial officer, John Boland said: “Unite has consistently highlighted the dangers of three weeks working offshore, and has been campaigning to get operators to move to better rotas for the welfare and health of our members.

“It is good to see that Shell has listened to Unite and the views of the wider workforce. We believe the findings of the Robert Gordon University survey should be the platform for all offshore operators in deciding whether to move from three weeks offshore to two weeks offshore. Unite will continue to work with Shell, and their contractors, to implement this change to ensure a safe and healthy environment for our members.”

“Unite’s campaign to end the 3 and 3 will continue to roll out. We have raised a collective grievance with Petrofac on the BP platforms, and we expect to do the same with the other contractors on these platforms. Further reviews of 3 and 3 are expected and we will actively engage on the issue. This campaign is about our members’ well-being and safety. We need to do everything possible to stop the use of this hated rota in the North Sea.”

Unite has said that two weeks working and in particular 2/3 pattern will ensure better work/life balance and improve the health and well being of those on it.