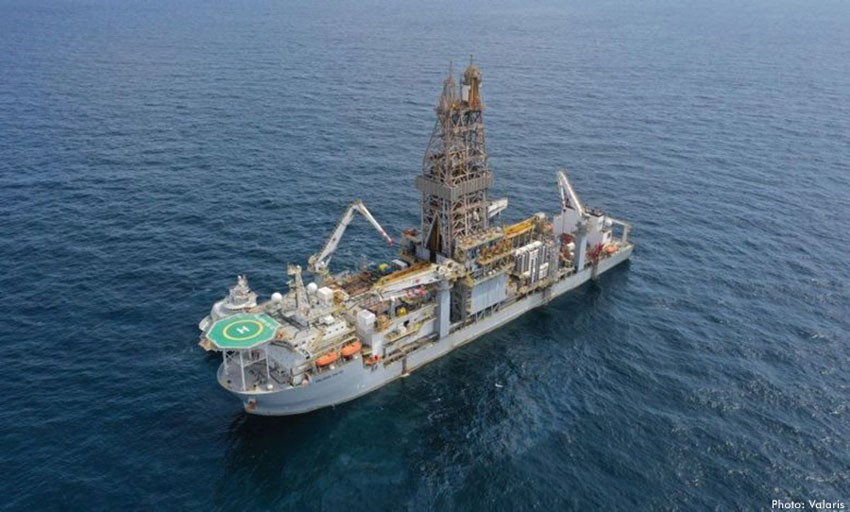 New York-listed offshore driller Valaris has secured new contracts and extensions for its drilling units, according to the company’s latest fleet status report.

The 2014-built drillship Valaris DS-12 has been booked by an undisclosed major operator for a two-well campaign off Angola and the Republic of Congo starting in the first quarter of 2023. The contract is worth $26.2 million.

A one-well contract extension has been exercised by TotalEnergies for the drillship Valaris DS-15 offshore Brazil. The option well is a direct continuation of the current firm program and has an estimated duration of 100 days.

In Australia, the 2006-built jackup rig Valaris 107 has been awarded a one-well contract with an undisclosed operator commencing in July 2022 and running for 37 days at a dayrate of $112,000. The same rig has also secured a one-well deal with Eni, with operations set to begin in August and run for 70 days at $115,000 per day.

In the UK North Sea, the 2011-built jackup Valaris Norway has secured a 29-day extension with Harbour Energy, as well as a 14-day extension with BP. The rig is also scheduled to work for Centrica Storage on a six-well plug and abandonment campaign, which will keep it busy until January 2023.