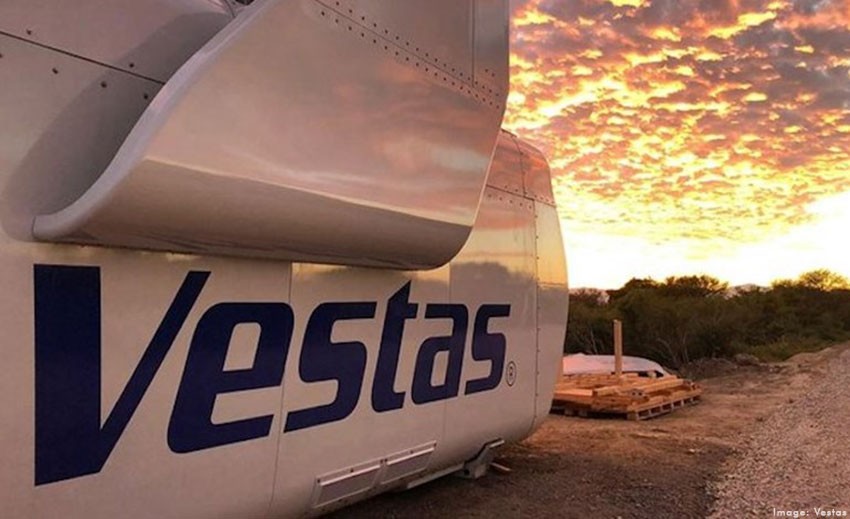 Vestas is to cease production at factories in Lauchhammer, Germany, Viveiro, Spain, and Esbjerg, Denmark, as part of ongoing integration of its onshore and offshore businesses.

The company said the factory in Lauchhammer has, since it scaled down activities two years ago, maintained manufacturing of a limited number of blades for the V117 and V136 turbines and currently employs approximately 460 people.

Vestas said it expects to meet future customer needs for its V117 and V136 turbines with supply from its other blade factories across the world.

The expectation is to finalise production in Lauchhammer by the end of 2021, while Vestas will explore opportunities to relocate employees currently working at the factory to other Vestas sites in Germany across manufacturing and service.

The factory in Viveiro employs approximately 115 people who manufacture generators for the 2MW onshore platform, as well as control panels for the V164 offshore turbine for markets outside of Spain.

“Due to both the decrease in demand for the 2MW platform and the need to optimise offshore manufacturing, it is no longer sustainable to continue activities in Viveiro,“ Vestas said.

Based on current plans, the company expects to finalise production in Viveiro at the end of 2021 and will offer opportunities to relocate employees to other Vestas sites in Spain.

“To mitigate the effects, Vestas will work hand in hand with both national and regional governments as well as with the social stakeholders,” it added.

Vestas said Spain remains a key market, with more than 4.8GW of installed turbines, 6GW under service and more than 2200 employees as of August 2021 including the blade factory in Daimiel, service operations and the headquarters for Vestas’ Mediterranean region.

Vestas said: “As demand for these modules will gradually shift to markets primarily outside of Europe and be delivered via more localised manufacturing facilities, Vestas expects to conclude production of power conversion modules in Esbjerg during the first half of 2022.

”Vestas will explore opportunities to relocate employees currently working at the factory in Esbjerg to other Vestas sites in Denmark, and Denmark remains a core part of Vestas’ global footprint with more than 5900 employees as of August 2021.”

“While Vestas will sustain a strong footprint in Europe across manufacturing and service activities, it’s always hard to make decisions that negatively affect our good, hardworking colleagues at Vestas.

“I would like to emphasise that we are deeply committed to explore opportunities to relocate our colleagues, who unfortunately will be impacted by the cease of production at our factories in Lauchhammer, Viveiro and Esbjerg.”

Where required by local law Vestas will now initiate legal proceedings and negotiations with worker’s representatives and the local work councils for all affected employees.