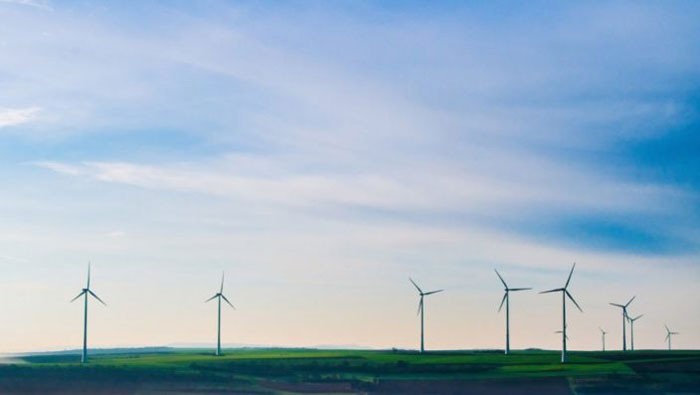 Wind OEM Vestas will launch what is at a 199-metre hub height billed as the world’s tallest onshore tower for its giant new V172-7.2MW turbine.

Vestas has teamed with long-standing partner engineering group Max Bögl for the concrete-steel hybrid tower, which uses proprietary technologies from both companies and will be offered for installation in the German and Austrian markets from 2025.

The Denmark-based wind group said the record-stretching height of the tower combined with the enormous power of the 7.2MW machine allows developers to tap into stronger more constants winds than otherwise possible.

“Especially for projects in Central Europe that are generally constrained in available planning space, this makes an important contribution to maximising the production of green electricity,” said a statement announcing the launch.

The tower will be combined with the modular architecture of Vestas EnVentus range to “offer a wide range of operating modes. This can be combined with an extensive list of technology options to create highly customised solutions”.

Jens Kück, vice president sales central at Vestas said the tower "demonstrates our ability to continuously increase the yield of our wind turbines through new technologies in order to realise the ambitious expansion targets for onshore wind energy in Germany”.

After several years of languishing, German onshore wind market is set for a steep upwards curve thanks to expansion goals set by the recently elected government there, where ministers have also pledged to sweep away permitting obstacles.

Vestas took the wraps off the V172-7.2MW in April as the new flagship of its onshore range, engineered to deliver a 12% boost to annual energy production (AEP) compared to the turbine maker’s V162-6.2MW.