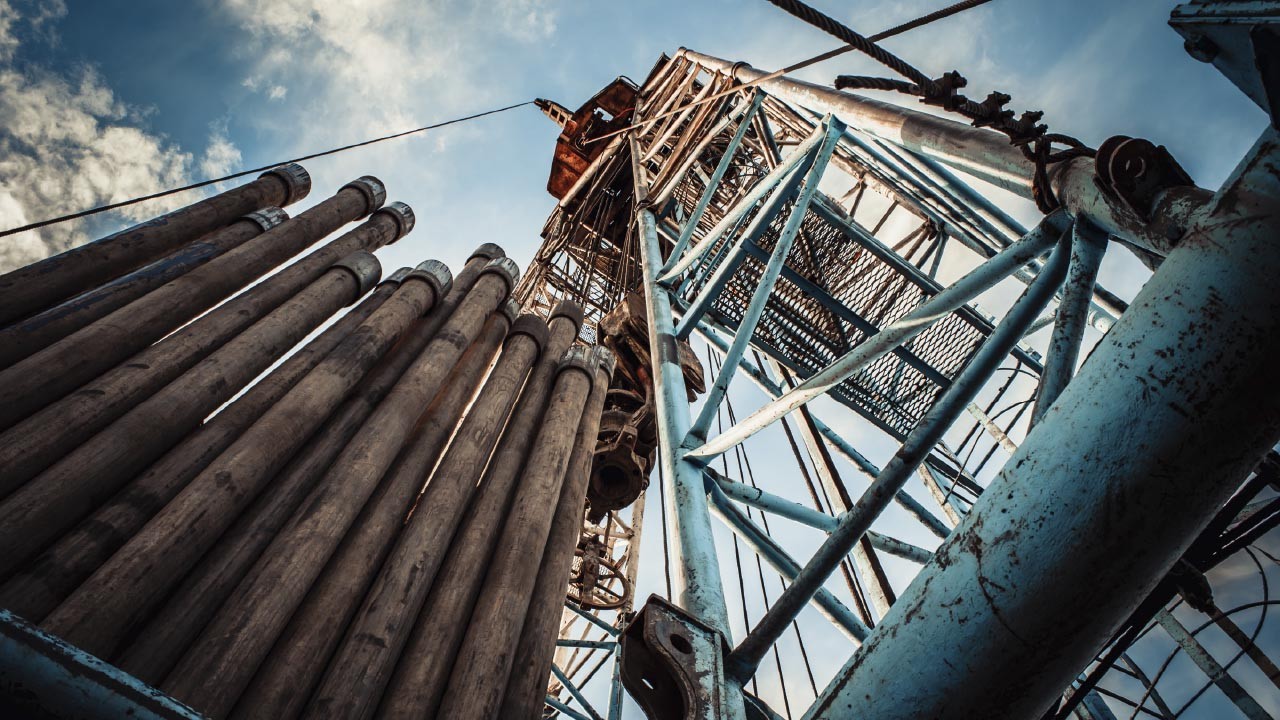 The reshuffled global energy order and the energy crisis of the past year have made clear that oil and gas well management and well services and the supply chain providing those to producers are set to play an increasingly important role in global energy supply.

The industry is set for a rise in well drilling, servicing, and decommissioning globally and the UK, as governments have shifted their focus to ensuring enough energy supply from reliable sources in the face of surging and volatile oil and gas prices while ditching unreliable energy providers such as Russia.

In its third-quarter results release in October, the world’s largest oilfield services provider, SLB, formerly Schlumberger, said it expects “a multiyear upcycle as we are on the cusp of yet another year of growth.”

“Despite concerns over the slowdown of global growth rates and the potential for recession, the fundamentals for energy as a critical resource remain very constructive,” chief executive Olivier Le Peuch said on the earnings call.

“While concerns remain over the broader economic climate, the energy industry fundamentals continue to be very constructive. Against the backdrop of the energy crisis and limited spare global capacity, the world faces an urgent need for increased investment to rebalance markets, create supply redundancies, and rebuild spare capacity. All of these are exacerbated by geopolitics and increasing instances of supply disruptions,” Le Peuch noted.

Another major oilfield services provider Baker Hughes, said in its Q3 earnings overview in October that “the fundamentals remain supportive of a multi-year upturn in global upstream spending, and that elevated natural gas and LNG pricing remains constructive for future FIDs.”

In an investor presentation in November, Baker Hughes reiterated its view that the oil markets are set for a “sustained cyclical upturn,” amid continued capital discipline, ESG pressures, falling inventories, OPEC+ discipline in supply, and rising demand beyond 2030. Long-term structural growth in emerging economies is expected to help sustain demand, according to Baker Hughes.

Halliburton, for its part, also expects an upturn in well services business, with chairman and CEO Jeff Miller saying at the end of October, “I believe structural demand for more oil and gas supply will provide strong tailwinds for our business.”

“Looking forward, we see activity increasing around the world -- from the smallest to the largest countries and producers,” Miller noted.

High Impact Exploration Is Back

High impact drilling activity will pick up in the second half of the year, with between 80 and 90 high impact wells expected to have been drilled by the end of 2022, the highest number since 2019 when 98 high impact wells completed, Westwood Global Energy Group said in August this year.

In the first half of the year, 38 high-impact exploration wells were drilled, similar to the same period in 2021 when 39 wells were completed. Eight of the wells tested frontier plays in H1 2022, with significant basin-opening discoveries at Venus and Graff in the Orange Basin offshore Namibia.

“South America will continue to be an exploration hot spot with more wells planned for the Suriname-Guyana basin and offshore Brazil,” said Jamie Collard, Senior Analyst – Global Exploration and Appraisal, at Westwood Energy.

Following the successes offshore Namibia earlier this year, Africa was expected to see a return to high impact exploration in 2022, with key wells planned in South Africa, Mozambique, and Zimbabwe. Activity levels in Asia-Pacific and northwest Europe are relatively stable, but this year also sees a return to high impact exploration in the deepwater of the Eastern Mediterranean after no wells drilled in 2021, according to Westwood.

A joint study of Westwood and OEUK was included in the Exploration Insight Report 2022 of the leading offshore industry body in the UK.

The study showed that despite the North Sea basin’s maturity, the UK Continental Shelf still contains significant prospective resources, of which a large proportion is within tie-back range of existing infrastructure.

Westwood estimates there are over 6.1 billion barrels of oil equivalent (boe) remaining to be discovered within 30 km of existing infrastructure, of which around 60% is currently licensed, and a further 7.5 billion boe at distances greater than 30 km.

Yet the report indicated that without additional reserves being discovered and developed, a number of production hubs are forecast to cease production between 2025 and 2030, some 1,600 wells are due to be decommissioned in the next 10 years, and UKCS production could drop by 75%.

“Continued investment into domestic exploration is essential to secure our oil and gas supply and provide the nation with a reliable source of energy throughout the transition. Industry must continue to ensure and demonstrate these energy requirements are produced and used in an increasingly low carbon way,” Wilson noted.

Well decommissioning could also be an opportunity for specialist supply chain companies to boost activity in the North Sea in the coming years.

“Multi-operator well decommissioning campaigns are a proven method of reducing costs and emissions and are becoming mainstream across the UKCS and in the wider North Sea,” OEUK said in the report.

Collaboration in the North Sea offshore industry could unlock new opportunities, the industry body said in its Economic Report 2022 in September.

“To unlock new opportunities and ensure a strong and competitive UK supply chain, it is important the industry retains its focus on efficiency by continuing to look for collaboration opportunities to optimise value,” the OEUK said.