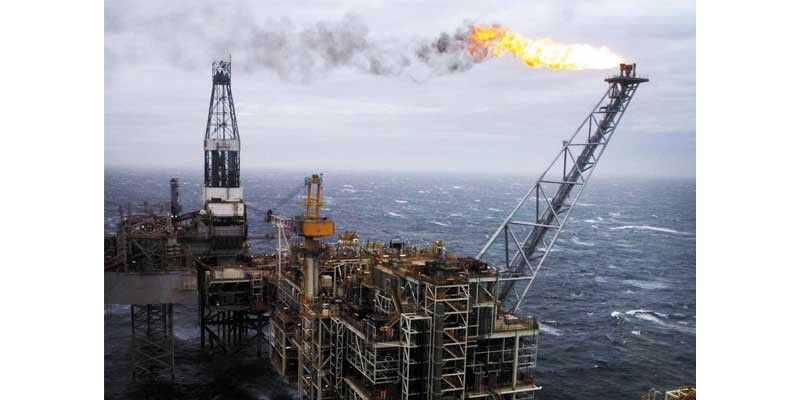 A day after Oil & Gas UK warned billions of barrels of North Sea resources could be squandered unless drilling activity picked up from record lows significant industry players have shown faith in the area’s exploration potential.

Cairn Energy boss Simon Thomson noted the firm had embarked on a North Sea drilling campaign after deciding there was “material prospectivity” in its acreage. The company is generating huge amounts of cash from the Kraken field east of Shetland it brought into production last year.

Meanwhile prominent oil and gas consultancy Wood Mackenzie provided a reminder the West of Shetland area is generating excitement in a way that could have important ramifications for other areas in UK waters.

Edinburgh-based Wood Mackenzie noted the regulator thinks more than 1.5 billion barrels oil equivalent could be recovered West of Shetland but less than 160 exploration wells have been drilled in the region to date. That compares with more than 500 in other area of the UK.

Drilling campaigns planned by firms such as private equity-backed Siccar Point suggest seasoned exploration and production executives and financiers think there are big finds to be made.

Majors have shown recently that advances in technology have made it easier to develop finds in the area.

Wood Mackenzie said the huge fields the likes of BP and Shell are planning to develop will drive production growth in the UK through the 2020s. Expertise developed in harsh conditions off Shetland could encourage firms to look at the wilds West of Scotland.