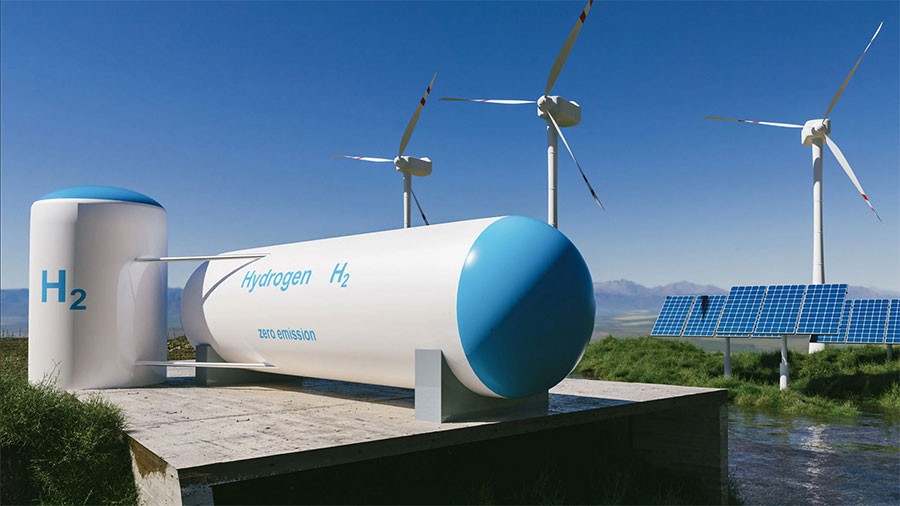 Companies at the cutting edge of hydrogen innovation will benefit from up to £60 million of government funding,  backing UK development of hydrogen as an affordable, clean, homegrown energy source.

The funding has been awarded to 28 projects across the UK, including Scotland, Wales and the north of England and working across a range of different sectors and technologies through the Low Carbon Hydrogen Supply 2 (HySupply 2) competition.

This will support research and innovation in producing and transporting hydrogen, making it a more viable and affordable fuel for powering industry, including energy-intensive sectors which rely on expensive fossil fuels.

It will also drive the UK hydrogen industry forward, reducing costs, bringing new solutions to the market, and ensuring that the UK continues to develop world-leading hydrogen technologies here at home.

Among the 28 winning HySupply 2 projects are:

In the British Energy Security Strategy published in April, the government committed to boosting UK hydrogen capacity up to 10 GW by 2030. This could create around 12,000 jobs across the UK as well as increasing domestic energy supply, making the UK less dependent on importing expensive fossil fuels in the future.

“The British Energy Security Strategy made clear that we are backing hydrogen not just as a viable source of clean, affordable homegrown energy but as an emerging industry of the future in which the UK can lead the world.

“This funding will accelerate the development of this exciting new industry, helping position us as a hydrogen superpower on the global stage.”

This competition is part of the Net Zero Innovation Portfolio, a fund to accelerate the commercialisation of low-carbon technologies, systems and business models.

A study commissioned by BEIS in 2018 demonstrated that innovation in the hydrogen production process could reduce the cost of producing hydrogen considerably. Funding from HySupply 2 will help industry players to realise this goal.

This funding has been awarded after a competitive bidding process to companies that demonstrated their potential to develop feasible and innovative low-carbon hydrogen supply solutions.

Hydrogen is a clean energy source produced by separating it from other elements in water or fossil fuels to create a gas or liquid that can be used as a fuel. It has immense potential for industry, heating homes and various forms of transport.