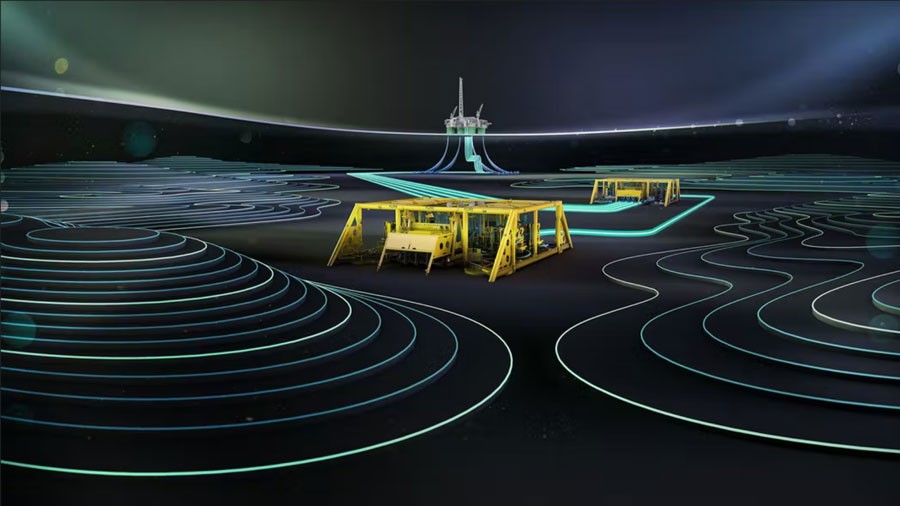 Wintershall Dea Norge has started production from the Nova oil field development in the Norwegian North Sea, in partnership with Sval Energi and Pandion Energy Norge.

Nova is a tieback to the nearby Neptune Energy-operated Gjøa platform, which will provide gas lift and water injection to the field as well as receiving its hydrocarbons. The tieback solution will also extend the economic lifetime of the Gjøa Field, in which Wintershall Dea has a 28% share.

The Nova development, in 370 m water depth and about 17 km southwest of Gjøa, features two subsea templates, one with three oil producers and one with three water injectors, all tied back to the Gjøa platform.

Gjøa is powered via hydropower from the Norwegian mainland, which should minimize the carbon-intensity of Nova’s production.

Estimated recoverable reserves for Nova are 90 MMbboe, of which the majority is oil. The oil is transported via Gjøa through the Troll Oil Pipeline II to Mongstad in Norway, while associated gas will be exported via the Far North Liquids and Associated Gas System (FLAGS) pipeline to St Fergus in eastern Scotland.

Neptune Energy operates the Nova brownfield project involving all topside modifications. This is the third subsea field to be tied back to the Gjøa platform.

Later this year, Wintershall Dea expects to complete an agreement to transfer 6% of its interest in Nova to OKEA. And the company expects to boost its Norwegian production further when its Dvalin Field and the Equinor-operated Njord Future-project (Wintershall Dea 50%) come onstream in the Norwegian Sea.

In addition, it aims to submit a plan for development and operation by the end of 2022 for its recent Dvalin North discovery.