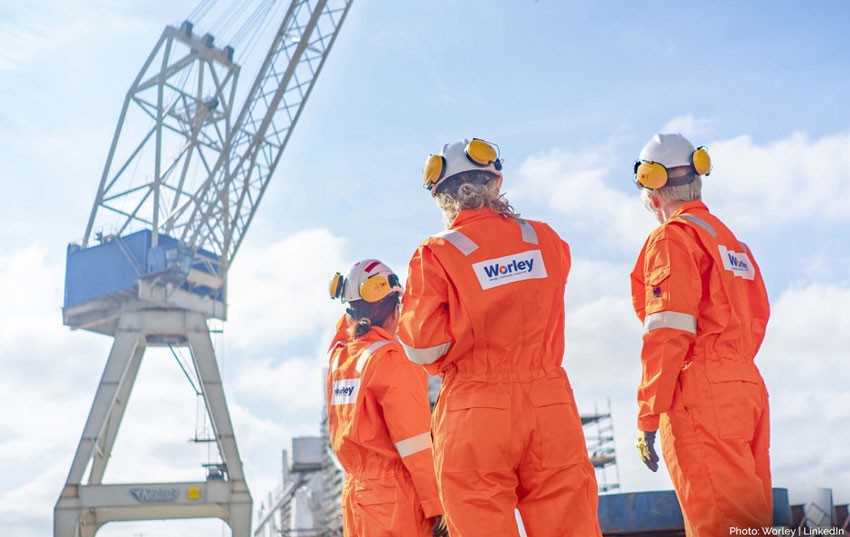 Worley has been awarded the early front-end engineering services for a carbon capture facility at the Phillips 66 Humber Refinery in the UK.

The company will be working with Phillips 66 Ltd to integrate Shell’s carbon capture technology – CANSOLV – into the refinery and design the infrastructure required to export the carbon dioxide (CO2) into the proposed transport and storage network.

“We’ve been working at the Humber Refinery for more than two decades, and we look forward to collaborating with Phillips 66 Ltd and Shell on this significant project to reduce carbon dioxide emissions at scale,” said Brad Andrews, President at Worley.

Currently, the Humber region produces 40% of the UK’s industrial carbon emissions. This project supports Humber Zero, a first-of-a-kind project, and puts the Humber Refinery on track to become the first refinery in the world to reduce its carbon emissions using CANSOLV. This could provide a model for decarbonising refineries and make a significant impact on the UK’s net zero ambitions.

CANSOLV will be deployed to capture carbon produced in the refinery’s fluid catalytic cracking (FCC) process. The technology has the potential to capture at least 95% of the CO2 in the FCC flue gas, compressing it before the gas is transported to be safely stored under the North Sea.

Humber Refinery General Manager Darren Cunningham, the Lead Executive for Phillips 66 in the UK, described the project as “hugely significant” from a technology perspective.

“There are more than 300 FCCs in the world,” Cunningham said. “We would be developing technology that has the potential to decarbonise them. “We’re looking forward to working with the Shell team, which brings a huge amount of carbon capture experience to the table, and with Worley, delivering this important project to the region.”

“This project is aligned with Worley’s focus and investment in capability to help decarbonise existing industrial assets in the UK and our purpose in delivering a more sustainable world,” said Andrews.

The projected start-up of the facility is expected in 2027.