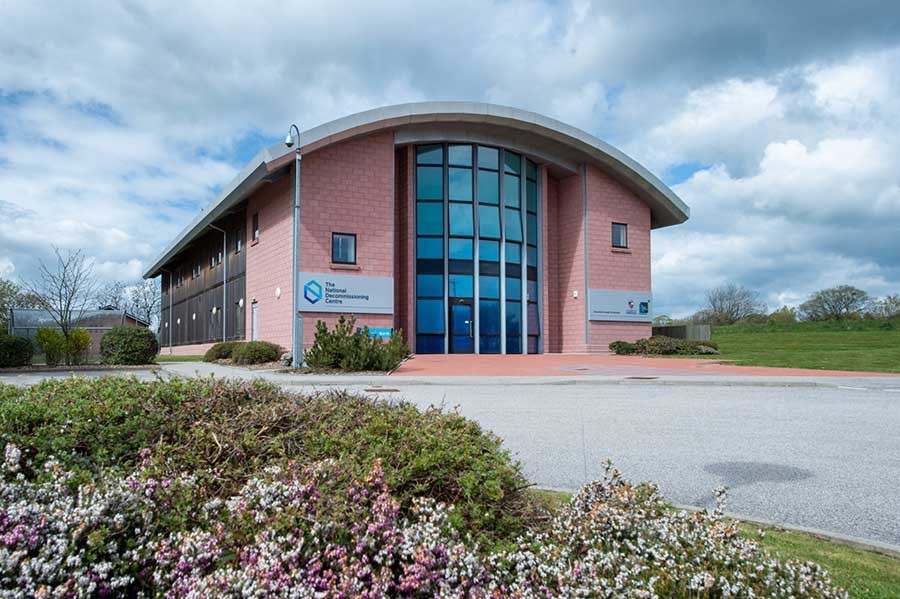 The National Decommissioning Centre (NDC) is heading a £2 million project to construct a world-leading testing facility for oil and gas well plugging and abandonment.

The portable onshore test facility – known as a Barrier Qualification Test Chamber - will be built by Ellon-based engineering firm SengS, a Pryme Group company, and based at the NDC in Newburgh.

As well as directly benefiting the local economy through the construction and operation phase, it will also enable the development of a national research cluster in the field, involving local companies and organisations.

It will be used by technology developers to trial new techniques that could significantly reduce the costs and risks involved in deploying new techniques for sealing wells.

The project is funded by the Scottish Government’s Decommissioning Challenge fund via the Net Zero Technology Centre, which along with the University of Aberdeen is a partner in the NDC.

The North Sea has some of the world’s most stringent regulations when it comes to well plugging and abandonment, which is the biggest single decommissioning cost that North Sea operators currently face.*

Current practices generally require the use of a drilling rig to plug and abandon a well at an average cost of £5m each.

While new technologies are emerging that don’t require the use of a rig, proving these technologies requires access to an offshore well, which is risky and costly.

The Barrier Qualification Test Chamber will overcome these issues by providing a safe and inexpensive alternative for testing that can stimulate the commercialisation of new techniques.

Dr Sergi Arnau, who is leading the project at the NDC, said: “There are currently several rig-less plugging and abandonment technologies under development, including the use of thermite, bismuth alloys, and resins. But to be accepted by industry these techniques need to be verified, qualified and shown to be at least as effective as traditional cement plugs.

“The Barrier Qualification Test Chamber will significantly reduce the cost and risks associated with testing and qualifying new plugging and abandonment techniques and allow for the removal and analysis of the plugs, which is impossible through normal, offshore testing.

“This will help to validate new techniques while accelerating commercialisation and deployment.

“Not only this, but the techniques developed and proved by this new facility will be directly exportable to basins around the world, underlining its potential on a global scale.”

NDC Director Professor Richard Neilson, from the University of Aberdeen, is a co-investigator in the project.

He said: “While the short-term benefits of the project are clear, in the long term it will stimulate the creation of a cluster that will benefit industry and academic research in the north-east of Scotland and beyond.

“The NDC is ideally placed to host this equipment given the strength of our in-house expertise and proximity to the North Sea, as well as the availability of other complementary testing equipment providing a one-stop shop for solutions.”

“It is widely accepted that the current pace at which well P&A technology is developed, validated and qualified is not in line with the North Sea Transition Authority’s (formally the OGA) targets, so we are proud to support the barrier qualification chamber project which will lower the cost and accelerate the pace of well P&A through efficient testing in a safe environment.

“As we move to further roll out our Well P&A Collaboration initiative - a multi-operator collaboration which undertakes field trials, enabling faster, lower-cost and wider industry adoption - we are confident that the barrier qualification chamber will become a key tool in assisting the initiative in successfully finding alternative barriers.”