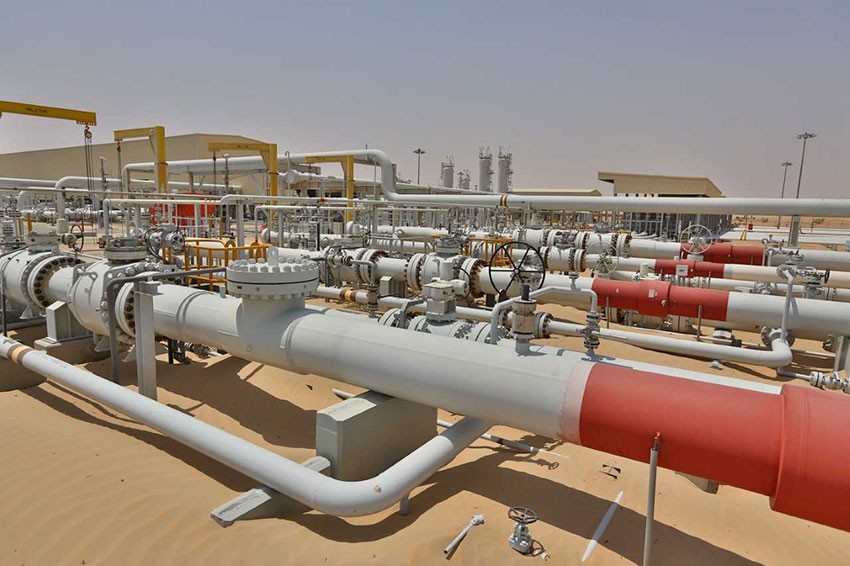 The engineering, procurement and construction (EPC) contract has been awarded in two packages by the Abu Dhabi group's subsidiary, Adnoc Onshore.

The EPC award follows a competitive tender process and will see over 50 per cent of the combined value of both awards flow back into the UAE economy under Adnoc’s In-Country Value (ICV) programme, highlighting how Adnoc continues to prioritize ICV as it delivers on its 2030 strategy.

The Bu Hasa asset, located 200 km south of Abu Dhabi city, is one of Adnoc’s oldest oil fields that have been producing since 1965.

Adnoc Upstream Executive Director Yaser Saeed Almazrouei said: "This EPC award demonstrates how Adnoc is leveraging advanced technologies, such as smart wells with state-of-the-art remote capabilities, to drive higher performance from our assets and resources, and to generate additional value."

It will see up to 260 conventional and non-conventional smart wells installed, which enable remote operations.

These installed tie-ins will be different from traditional tie-ins previously used by Adnoc Onshore, as the contractors will procure all required equipment on an upfront basis allowing for faster construction and well hand-over.

"The award underpins our strategic objectives to expand production capacity and create a more profitable upstream business with over half of the contract value flowing back into the UAE’s economy, supporting local businesses and stimulating economic growth," he stated.

In 2018, Adnoc had awarded a contract for the Bu Hasa Integrated Field Development Project to increase the production capacity of the asset to 650,000 bpd and sustain long-term production as part of its strategy to expand its crude oil production capacity to 5 million bpd by 2030.

This new award builds on the substantial progress made to date and will enable Adnoc Onshore to unlock greater value from the asset.