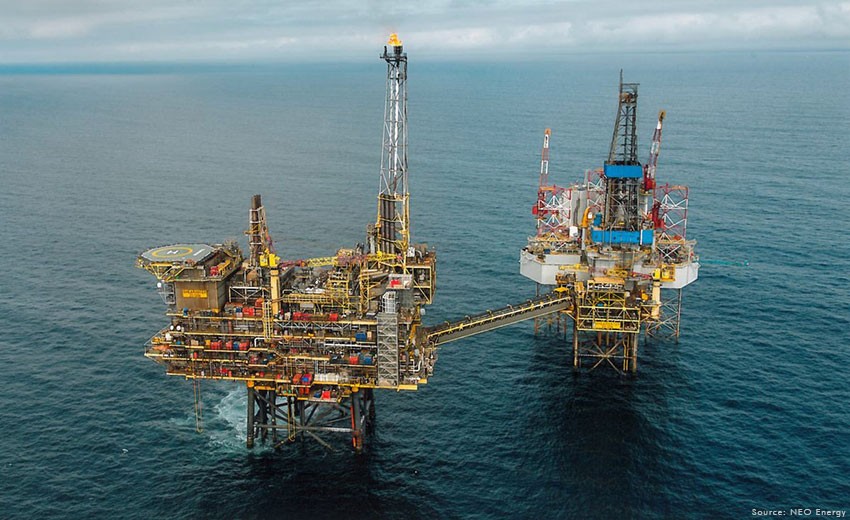 Tailwind said on Monday that the deal to acquire BP’s 27.5 per cent non-operated interest in the Shearwater field is effective from 1 January 2021.

The company explained that the transaction, which is subject to partner and regulatory approvals, furthers its growth strategy by adding another high-quality producing asset to the portfolio.

The Shell-operated Shearwater field is a high-pressure, high-temperature gas condensate field located in the Central North Sea. The field has been developed with a normally manned integrated process, utilities and quarters (PUQ) platform which is bridge-linked to a wellhead (WH) platform.

Shearwater was brought online in 2000 and it remains among the biggest producing fields in the North Sea and is anticipated to continue operating into the 2020s.

BP had previously tried to sell its stake in the Shearwater field, together with the Andrew Area stake, as part of its North Sea deal with Premier Oil. However, the agreement between BP and Premier Oil fell through last October when Chrysaor stepped in with a plan to merge with Premier.

In related news, Tailwind has also recently sold its stake in the Conwy field, located in the East Irish Sea, to Italy’s Eni.

The Conwy field is located within Block 110/12a in the East Irish Sea and exports reservoir fluids via a subsea pipeline to the Eni-operated Douglas field installation in adjacent block 110/13b.