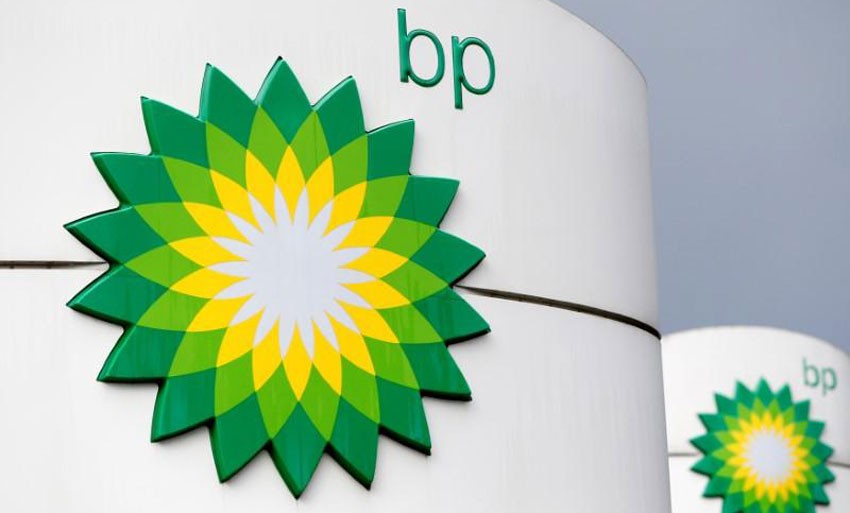 BP became the latest energy group to try and tempt back investors as an upswing in crude prices boosted second-quarter results and allowed it to raise its dividend and announce a $1.4bn share buyback programme.

Bernard Looney, chief executive, who has started to pivot the business over the long-term towards renewable energy since taking the helm last year, said the company was raising its dividend 4 per cent and would have the “capacity” to increase it by a similar amount each year to 2025.

He told the Financial Times that if oil prices remain above $60 a barrel share buybacks could be increased even further.

“We will not invest into the oil cycle,” Looney said. “The aim is to return 60 per cent of excess of cash, so if oil prices are stronger shareholders will benefit massively,” he said, adding that the buyback programme could become “bigger and better”.

Brent crude, the international oil benchmark, fell below $20 a barrel in the second quarter of 2020 but is trading above $70 a barrel, marginally higher than it was before the pandemic. BP has committed to a share buyback of at least $1bn a quarter as long as prices are above $60 a barrel.

The energy major on Tuesday said underlying profit on a replacement cost basis, the measure most closely tracked by analysts, rose to $2.8bn in the second quarter, surpassing expectations for about $2.2bn.

BP’s shares rose nearly 4 per cent in mid-morning trading in London on Tuesday.

The share performance of energy majors has generally lagged behind a rebound in oil and gas prices this year, as fuel demand has started to recover from the depths of pandemic-induced lockdowns and travel bans in 2020. BP shares are still down by more than a third compared with the start of last year.

The company is still reliant on oil and gas revenues for the vast majority of its earnings, with higher prices giving it the opportunity to funnel more cash to shareholders as well as investments such as offshore wind, solar and hydrogen.

Investors across the sector have demanded fatter returns, putting pressure on executives given the long-term uncertainty over the future of oil and gas, and the potential for companies to transform themselves into renewable energy giants.

“Although we remain sceptical around BP’s bold new strategy, we think some of these risks are reflected in its current valuation,” said Biraj Borkhataria at RBC Capital Markets. “We expect shareholder returns over 2021-25 to be competitive with the peer group.”

BP said its higher earnings were driven by stronger crude prices and margins but had been offset to a degree by lower results in gas marketing and trading. In the first quarter of 2021 underlying replacement cost profit had been $2.6bn.

The company said it had also used the windfall from the rally in energy prices to deleverage but slowed the pace in the second quarter after getting below its net debt target of $35bn in the first three months of the year. Net debt declined to $32.7bn in the quarter, down about $600m, after falling from $38.9bn at the end of 2020.

BP said the strength in oil prices meant it was raising its expectation for crude prices until 2030, but expected them to be lower after that point due to an “acceleration of the pace of transition to a low-carbon economy”. It partially reversed last year’s huge impairments, writing up the pre-tax value of its assets by $3bn in the quarter.

At BP’s last quarterly results, when it announced a provisional buyback programme, Looney said he believed it “doesn’t need to be a choice” between prioritising investing in green energy or returning cash to shareholders.

The company raised its dividend from 5.25 cents a share to 5.46 cents, the first increase since slashing it last August when oil prices were depressed. The share buyback of $1.4bn was expected to be executed before the third-quarter results, compared with $500m in the second quarter.

Looney said there had been no change to the company’s financial framework but that it believed that if oil prices remain above $60 a barrel share buybacks could be increased.