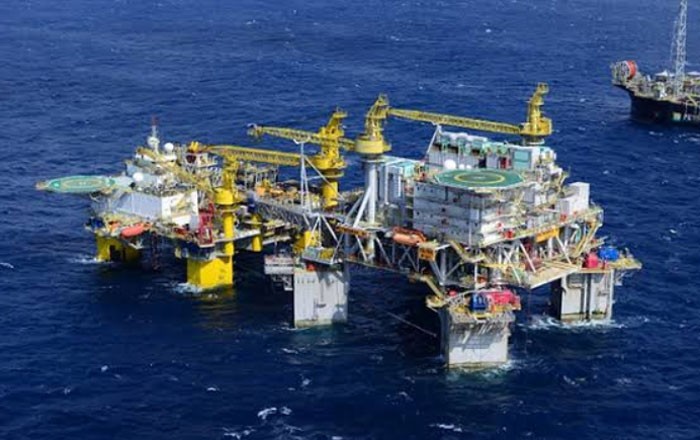 Chevron and Brazil's state oil company plan to sell their 100 percent ownership stake of a key deepwater field offshore of South America's largest country as they both seek to sell assets to cut costs.

Both Petrobras and Chevron confirmed their plans to sell Monday morning.

"This initiative supports the company's ongoing efforts to manage its global portfolio," Chevron said in a prepared statement.

Chevron reiterated its commitment to Brazil though in developing deepwater blocks it acquired in 2018 and 2019 in Brazil's so-called pre-salt regions.

As for Petrobras, the state oil firm is looking to sell lots of assets as it continues to struggle financially in the wake of a major corruption scandal.