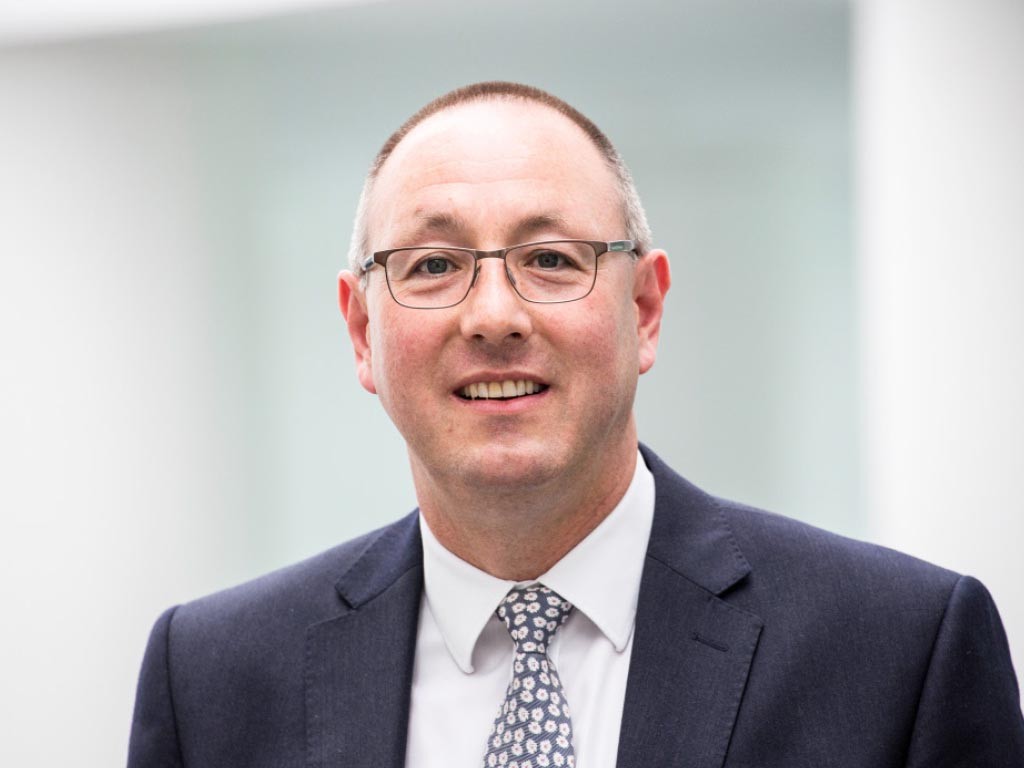 Managed Pressure Drilling (MPD) can be considered one of the largest growth markets in the deepwater drilling industry and Stena Drilling have observed this growth first-hand. From having zero MPD capable rigs and little experience of MPD operations in 2017 the company now has a fleet of three, DNV approved deepwater MPD Drillships and has drilled thirteen deepwater MPD wells safely and efficiently. By the end of 2022 Stena Drilling expects to have doubled that well count with a fourth drillship upgraded to DNV approved, MPD capability. Stena Drilling’s own success and growth in this sector can be attributed to consistently delivering safe and efficient MPD operations to our clients and that is in no small part down to ensuring its crews are trained and competent in those MPD operations.

Stena Drilling’s MPD training program seeks to provide its crew with a firm understanding of the what, how and why’s of MPD. Firstly, a multi-day classroom course gives crew an introduction to MPD, the techniques and equipment used and the problems it solves before giving them an in depth look at the equipment and procedures they will encounter when they arrive on board their MPD rig. Thereafter, simulator training is used to give the crew a feel for how the MPD system will integrate into the day-to-day process of drilling deepwater wells as well as allowing them to experience various contingency scenarios in a safe and controlled environment. When the crew arrive on the rig, they are then required to engage in further rig-site training which allows them to perform various MPD operations with the actual MPD system engaged in a controlled manner prior to drilling out the casing shoetrack. These individual components come together to create a robust training program that readies crew for MPD operations, allowing them to engage with confidence. Beyond this training, MPD is further integrated into the company’s Competence Assurance System (CAS) with multiple CAS elements added for the relevant crew to achieve by engaging in given MPD operations and providing objective evidence of their competence in it.

When the pandemic struck in early 2020, the nature of training changed fundamentally. The prospect of bringing personnel together from across the globe to conduct a multi-day training course in a conventional training venue became impossible. When the company needed to train dozens of crew for an MPD project on the Stena IceMAX in The Bahamas, the use of video conferencing systems like Zoom and Microsoft Teams provided not only a general training solution but added benefits previously not considered. One major benefit was that the training was not only able to target participants who were onshore, on leave, but could also include personnel offshore who could engage and participate from the rigs conference room using the continually improving satellite internet connection. Remote, video training also allowed the training to be refined and consolidated with less time lost to the control and management of large groups of personnel en masse. The option to dial in individuals from anywhere in the world created the option of dialling in technical experts to cover small but specialised portions of the course without them having to commit several days to the course, this allowed the organisers to ensure the best possible content and delivery. Lastly, the remote training was able to be easily recorded using widely available recording software, this then produced a resource that could be provided to the candidates to go back over in their own time but also to give to personnel who perhaps could not attend or would join the team at a later date.

Stena Drilling’s MPD training continues to evolve with a number of key projects currently underway to improve and develop both the standard of training and how it is delivered. A move from classroom training to computer-based training modules is already underway, which will allow the training to be delivered even more conveniently to candidates in a format that will be more visual and engaging. In addition, working closely with the MPD system manufacturer, the development of bespoke control system operator training is ongoing to allow Stena Drilling to continue to integrate all aspects of the MPD service into its crews’ core competencies.

Looking to the future, MPD is going to be fundamental to the deepwater drilling industry, so too will comprehensive and engaging MPD training to ensure MPD operations are delivered safely and efficiently. Stena Drilling have built a solid foundation and continue to build their wider MPD training programme to ensure they remain at the forefront of the deepwater MPD market.