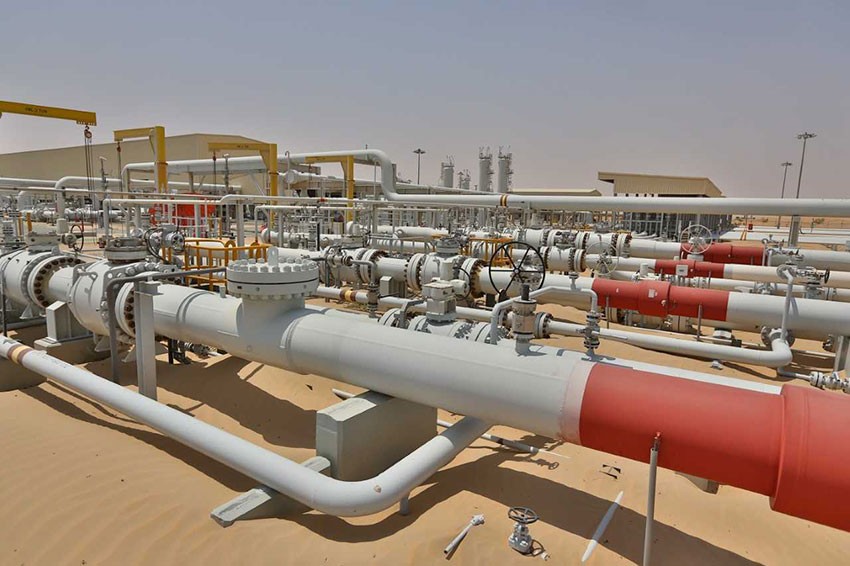 Ecuador has received expressions of interest from five companies to operate the Amistad natural gas field ahead of a planned tender in second half 2022, energy minister Juan Carlos Bermeo said today.

The declining shallow-water field, currently operated by state-owned PetroEcuador, is located on block 6 in the Gulf of Guayaquil, and produces around 26mn cf/d of gas, down from 40mn cf/d in 2018.

"We need the participation of a private-sector company in a production-sharing contract to develop this field. If we do not intervene in the field, the natural decline will make it economically unattractive. And Ecuador does not have the money to invest there," Bermeo said at an investment conference in Quito today.

The ministry is currently preparing a geological data package on Amistad in anticipation of the tender, he said.

Bermeo did not name the potential bidders for Amistad, but the ministry had said in September that Canadian independent Canacol Energy and Ecuador's Eljuri subsidiary GV Export had expressed interest.

In another offer to investors, the government is preparing a second Intracampos auction by June 2022, covering blocks 11, 93, 94, 95, 96 and 97 in the mature oil provinces of Sucumbios and Orellana where infrastructure is already in place.

The development of these blocks will require $731mn in total capital investment and $1.3bn in operating investment, the ministry estimates.

Bermeo said the government is still analyzing whether to offer the mature PetroEcuador-operated Sacha oil field and open a third Intracampos round in the second half of next year as well.

Downstream, Bermeo said the ministry has received expressions of interest from three companies to build a 300,000 b/d deep conversion refinery with an estimated investment of $4bn.