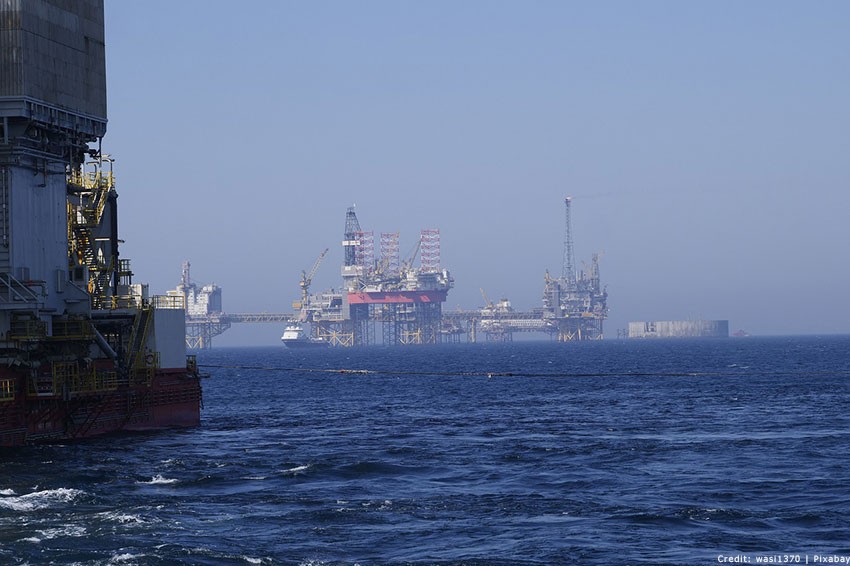 Future of UK oil and gas at stake in battle over Cambo oil project: Shell executive

The future of the UK oil and gas industry as a whole is at stake in the controversy surrounding Shell and Siccar Point Energy's Cambo oil project, with investors requiring stability to commit future funds, including for climate-related projects such as carbon capture and storage, Shell's senior vice president for the UK upstream, Simon Roddy, told the the Offshore Europe conference Sept. 9.

His comments come amid mounting domestic opposition to the Cambo West of Shetland project in the run-up to COP26 climate talks in Scotland in November, with the threat of legal action to stop the project on climate grounds.

Speaking at the same conference, the head of regulator the Oil & Gas Authority, Andy Samuel, echoed Roddy's comments, saying that investment in emissions reduction schemes depended on the same investors having certainty about the rules on oil and gas development.

The UK has suspended issuance of new upstream licenses as it prepares to host COP26 talks in Glasgow in November, although the government has said future licensing will go ahead under environmentally-based criteria.

The country currently produces around 1 million b/d of oil, while meeting around half its gas requirements from domestic sources, and is the historical home of Platts' Dated Brent benchmark, used in oil deals around the world.

Shell's Roddy said the industry should not try to duck public pressure, arguing that "external scrutiny is not something to be afraid of when it challenges us to meet the highest standards."

However, both speakers underlined that projects such as Cambo, which is thought to hold 800 million barrels of oil, with 170 million barrels targeted in the current project, were the result of years of work, with the Cambo license issued in 2001.

Greenpeace has threatened to challenge the project in court and recently put pressure on the operator, Siccar Point Energy, to postpone work at the site. Shell is Siccar Point's minority partner at Cambo.

"From where we come from investment stability is absolutely key," Roddy said at the Offshore Europe event.

"It's really not about Cambo specifically, it's about the future of home-produced oil and gas in the UK, which is absolutely consistent... with our net-zero ambitions," he said, referring to Shell's involvement in carbon capture and other 'net-zero' projects designed to mitigate emissions from oil and gas during the transition.

"That stability point is absolutely essential," Roddy said, adding the industry had to "move at pace" on plans such as the Acorn Project, a proposal to capture and store CO2 derived from gas and other industrial facilities, along with producing hydrogen.

On Aug. 5 Prime Minister Boris Johnson offered reassurance on Cambo while visiting a wind farm off the Scottish coast, saying such contracts could not be "torn up." But Scottish First Minister Nicola Sturgeon called on the government to "reassess" the project's licensing.

Samuel stressed the importance of home-grown oil and gas projects in limiting imports of carbon-intensive LNG, going on to say plans for carbon capture and storage needed to be turned into action. He added that coal should be the focus of discussion at this year's climate talks. On Cambo, Samuel said investors needed certainty, noting that many projects can "take decades to mature."

"Carbon capture and storage has had a rocky history, with previous failed starts -- it needs to work this time round," Samuel said. "But the same investors in CCS are the same investors in some of these developments that are under scrutiny. And I don't think they look at it in a siloed way. Both the operators and the supply chain that have been leading on this are looking at it as an energy play. They need certainty on their energy investment."

On the global challenge of the "climate emergency," Samuel said COP26 "has clearly got a task to deal with coal first," noting recent moves by power providers to switch from gas to coal as gas prices surged to record highs.

Samuel suggested the International Energy Agency follow the UK and draw up a "transition deal" for the industry globally.

"I personally would like the IEA and others to start looking at a global deal for oil and gas in the way the UK has done. People who are worried, which is all of us, do need to see not just scenarios, but actually a plan that is 1.5 degrees compliant, that still brings in the investment required through the transition, and that needs to be a global deal," Samuel said.

"I'd love that to be a future target for the COP after COP26, but right now, the world's still got a big problem with coal."