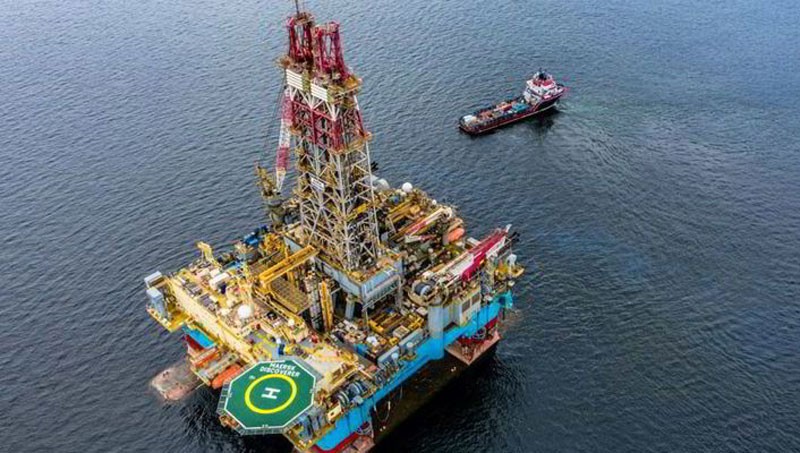 Maersk Drilling has been awarded a one well contract extension for their semi sub Maersk Discovery off Guyana, taking the contract until 2022.

The Maersk Discoverer is currently drilling at the Coretyne Block operated by CGX Resources  and joint venture partner Frontera Energy.

CGX and Frontera Energy have exercised an option to drill one extra well off the South American nation’s coast in the Demerara Block.

The work is expected to begin in the first half of 2022, in direct continuation of the semi-submersible’s contract with Shell Trinidad.

Maersk Drilling chief operating officer Morten Kelstrup said: “It’s a pleasure working for CGX. The rig has successfully spudded the first well and we are grateful for the opportunity to support their continued success in Guyana.

“The region holds great potential and with our multiple active rigs in the area, we are well positioned to tap into the positive outlook for hydrocarbon developments in the Americas.”

The Maersk Discoverer is expected to begin its contract with Shell in Trinidad in December, according to its latest fleet status report, wrapping up that work around April 2022.