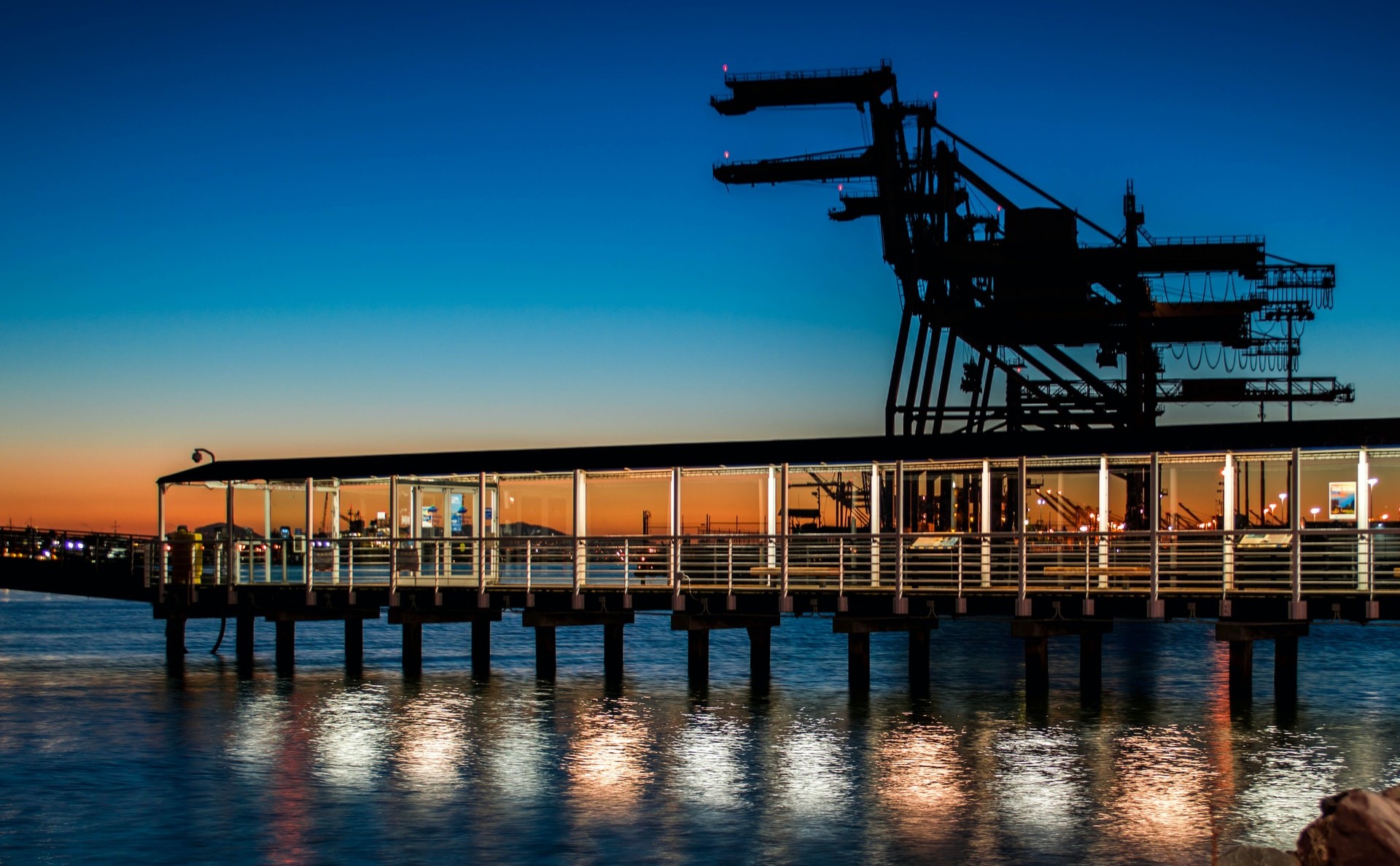 MOL Norge and its partners have secured a drilling permit from the Norwegian Petroleum Directorate (NPD) for the well 25/8-22 S in production licence 820 S in the North Sea.

The well 25/8-22 S will be drilled using the Transocean Barents semi-submersible drilling rig, which is owned by offshore drilling contractor Transocean.

The well 25/8-22 S represents the fourth exploration well planned to be drilled in the licence, which was awarded in 2016 under the APA2015 licensing round.

Last year, MOL Norge and partners made oil and gas discovery in production licence PL820S at the Evra and Iving exploration well, which includes the 25/8-19 S well and two sidetracks.

The exploration well was drilled close to the Balder and Ringhorne field in the central North Sea, which is around 200km west of Stavanger, Norway.

Drilled to a depth of 2,652m below sea level, the well encountered oil and gas in various formations. It was tested for 3,463 barrels of oil equivalent per day (boe/d).

According to the preliminary evaluation, the potential resources discovered in the main formation are between 12 and 71 million barrels of oil and gas equivalent (MMboe) with light oil at API 40° gravity.