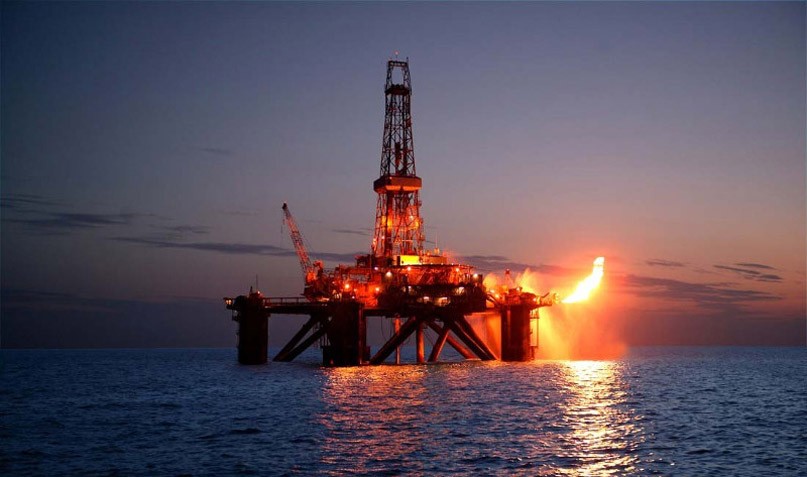 Singapore — Oil major ExxonMobil says its project partners in Mozambique's Area 4 concession have secured LNG offtake commitments for the Rovuma LNG project, paving the way for a final investment decision in 2019 and production to begin in 2024.

Partners in the Area 4 exploration and production concession in northern Mozambique are Mozambique Rovuma Venture, a joint venture between ExxonMobil, Italy's Eni and China's CNPC with a 70% interest; and Empresa Nacional de Hidrocarbonetos, South Korea's Kogas and Portugal's Galp with 10% each respectively.

LNG offtake commitments, secured from "affiliated buyer entities of the partners", are "subject to the conclusion of fully-termed agreements, which will be finalized and initialed in the next weeks, and the approval of the government of Mozambique," ExxonMobil said in a statement.

"These commitments are an important step forward for the Rovuma LNG project and provide a solid foundation for securing project financing," Massimo Mantovani, Eni's chief gas and LNG marketing and power officer, said.

Mozambique Rovuma Venture submitted the development plan for the first phase of the Rovuma LNG project, which will comprise two processing trains each with a capacity of 7.6 million mt/year, to the government of Mozambique in July 2018.

ExxonMobil will head the development of the LNG facilities, and Eni will lead the upstream work.

An immediate competitor for Rovuma LNG is Anadarko's Area 1 project in Mozambique that also aims to reach a final investment decision in 2019 as the race for greenfield LNG projects heats up.

Mozambique is expected to become the third-largest LNG producer in Sub-Saharan Africa in the mid-2020s, when over 25 million mt/year of LNG starts up with at least three LNG projects on the drawing board, according to consulting firm Wood Mackenzie.