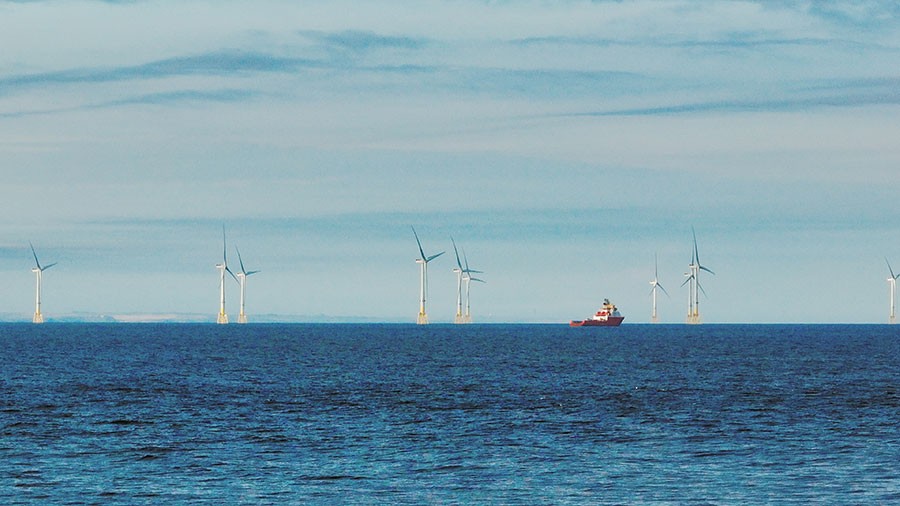 Produced in partnership with Scotland-based documentary maker Thomas Hogben, ‘The Time is Now: the UK’s changing energy industry’ intimately captures the hopes, fears and ambitions of some of the people working on the frontline of the UK’s energy transition.

The film launches online today following two screening events which took place in Aberdeen and London, at which key political stakeholders, energy producing companies, trade unions and members of the workforce came together to hear firsthand from those working tirelessly to support the UK and Scottish Governments achieve their ambitions to become net zero in terms of carbon emissions by 2050 and 2045 respectively.

From Aberdeen and Glasgow, to Teesside, the Humber and Derbyshire, the film takes viewers on a journey into the energy communities of the UK, giving an insight into the personal lives of those trying to decarbonise the oil and gas industry as well as expanding into wind, hydrogen and carbon capture and storage.

The documentary also explores some of the steps already being taken by the sector to reduce its own emissions and decarbonise the UK’s infrastructure – including the electrification of offshore platforms and increasing the use of carbon capture and storage of emissions.

“This film shows the real people working day in and day out to transform the UK’s energy system. They are great examples of the sector’s stars, addressing the biggest challenges facing society today by applying their ingenuity, commitment and conviction.

“We hope that this film demonstrates the diverse range of talent we have working in energy, and the broad range of fascinating roles available.”