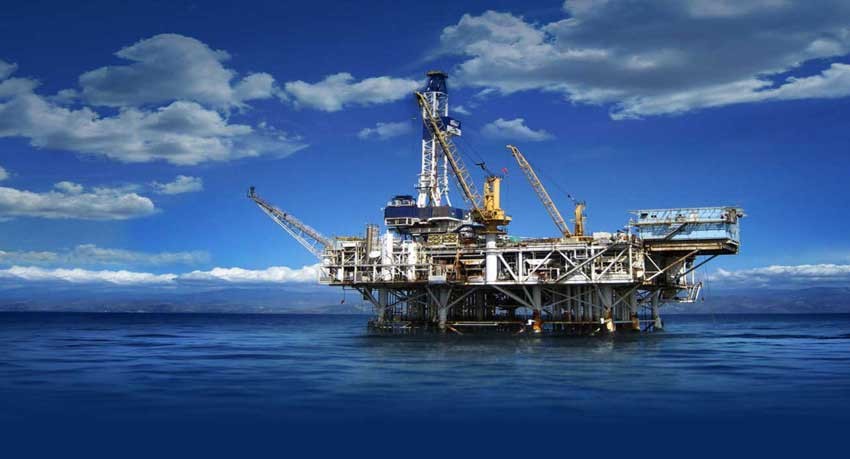 NORTH Sea oil pioneer Algy Cluff has won vindication for his decision to refocus on the area after Royal Dutch Shell bought into acreage amassed by the company he developed.

News that Shell has farmed in to a licence in the North Sea held by Cluff Natural Resources (CLNR) sent shares in the firm surging more than 50 per cent in early trading yesterday.

The licence contains a gas prospect that is estimated to contain the equivalent of 100 million barrels oil and whose potential was spotted by CLNR.

A Shell spokesperson said: “We look forward to partnering with Cluff … and applying our extensive exploration expertise to help develop this highly promising gas prospect.”

Shell has also acquired an option to farm in to a licence containing a 90m barrel oil equivalent prospect held by Cluff, a relative minnow, with a stock market capitalisation of £21millon.

The deal represents a coup for the firm, which decided to focus on exploration activity in the North Sea after calling time on controversial plans to produce gas by burning coal under the Firth of Forth.

It believes bigger fish have underestimated the potential to make finds in some areas. Mr Cluff felt the downturn triggered by the crude price plunge created opportunities to buy assets at attractive prices.

The farm out to Shell could help stoke renewed interest in the exploration potential of the UK North Sea.

Drilling fell to record lows in the wake of the crude price plunge from 2014. The partial recovery in the crude price since late 2016 and the success enjoyed by firms such as Total and Hurricane Energy in recent months have encouraged more firms to drill.

CLNR chief executive Graham Swindells said: “This partnership is a clear endorsement of the quality of the licences in our portfolio and demonstrates the Cluff technical team’s ability to identify and transform overlooked or less understood opportunities.”

In 2017 Cluff Natural Resources handed back licences under which it was investigating the potential of underground coal gasification after running into official opposition. Campaigners have said gasification poses risks to the environment.

A former Grenadier Guards officer, Mr Cluff founded the firm that discovered the Buchan field in the North Sea in 1975. He moved into gold mining in Africa before returning to the oil and gas business.Mr Cluff stepped down from the chief executive’s role at CLNR earlier this year to become chairman and to launch a charity to care for the graves of members of the British armed forces which lie in other countries.

Shell is acquiring a 70 per cent interest in the licence containing the Pensacola prospect, in return for funding work expected to support a well investment decision, and an option to farm in to the Selene prospect. CLNR shares closed up 45%,, 1.18p, at 3.88p.