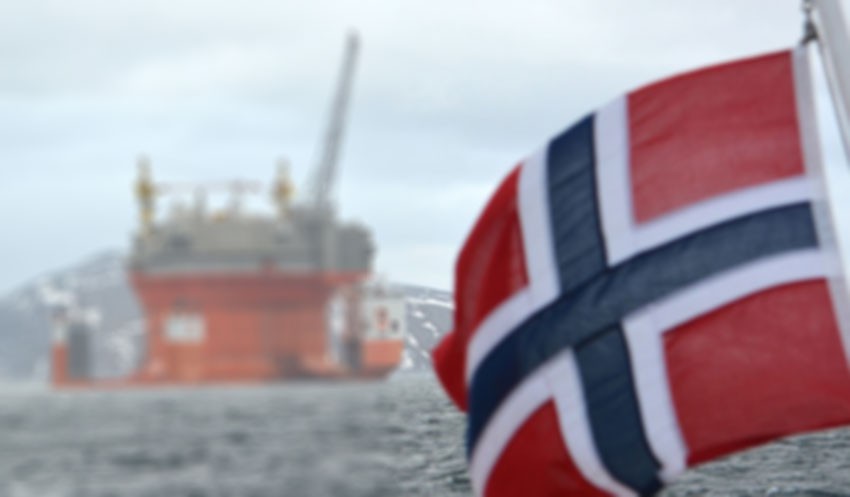 The head of the world’s largest sovereign wealth fund has warned investors against complacency and said they face difficult years ahead, as Norway’s oil fund swung to its biggest ever dollar loss in the first half of 2022.

“Markets don’t go down in a straight line, and I’m worried that we can have tough times for an extended period,” Nicolai Tangen, the fund’s chief executive, said in an interview with the Financial Times. “There is a risk that we haven’t seen the worst yet.”

The effects of reversing monetary stimulus and low interest rates from the 2008 financial crisis through to the pandemic are so huge that “I’m more in the several years [of difficult markets] camp. I don’t think this is done overnight,” he added.

July’s market rally had encouraged some investors, but was likely to be a false dawn, he said.

The $1.2tn fund suffered a 14.4 per cent loss, or the equivalent of $174bn, in the first half of the year, driven by a sell-off across all sectors except energy, it said on Wednesday. It had gained 14.5 per cent during 2021 as markets soared following the reopening of economies around the world.

“The fund is now so big that the sums become very big . . . But we are a long-term investor so we have to tolerate these kinds of swings,” Tangen said at an earlier press conference. “What was unusual this time is that we lost money both in stocks and bonds.”

The equity portfolio of Norges Bank Investment Management, which manages the fund, was hit particularly hard in the first half, losing 17 per cent, while fixed income was down 9.3 per cent. Facebook parent Meta was the single biggest contributor to NBIM’s stock market losses in the first half.

The fund’s investments in unlisted real estate delivered a 7.1 per cent gain but they make up only 3 per cent of the fund’s overall portfolio. Its renewable energy infrastructure investments fell 13.3 per cent.

The sovereign wealth fund, which owns the equivalent of about 1.5 per cent of every listed company in the world, had inflows of NKr356bn ($36.8bn) in the first half of 2022, while currency movements bumped up the fund’s value by NKr642bn. The MSCI All-World index of global stocks is down 14 per cent so far this year. The fund said it had outperformed its own benchmark by 1.14* percentage points.

Tangen had previously warned that Russia’s invasion of Ukraine would make inflation problems worse. In an interview with the FT in January, he also described himself as “the team leader for team permanent” in the debate on how long high inflation might last.

On Wednesday Tangen reiterated this view. “There is a risk that inflation will be tougher to get down than many think,” he said. “Inflation feeds on itself.”

The oil fund was set up in 1996 to invest the proceeds of Norway’s oil and gas industry and is housed in its central bank. It is a quasi-index fund, with its overarching investment mandate set by the Ministry of Finance while material changes to how the fund invests must be approved by parliament.

*This has been corrected from 1.14 basis points