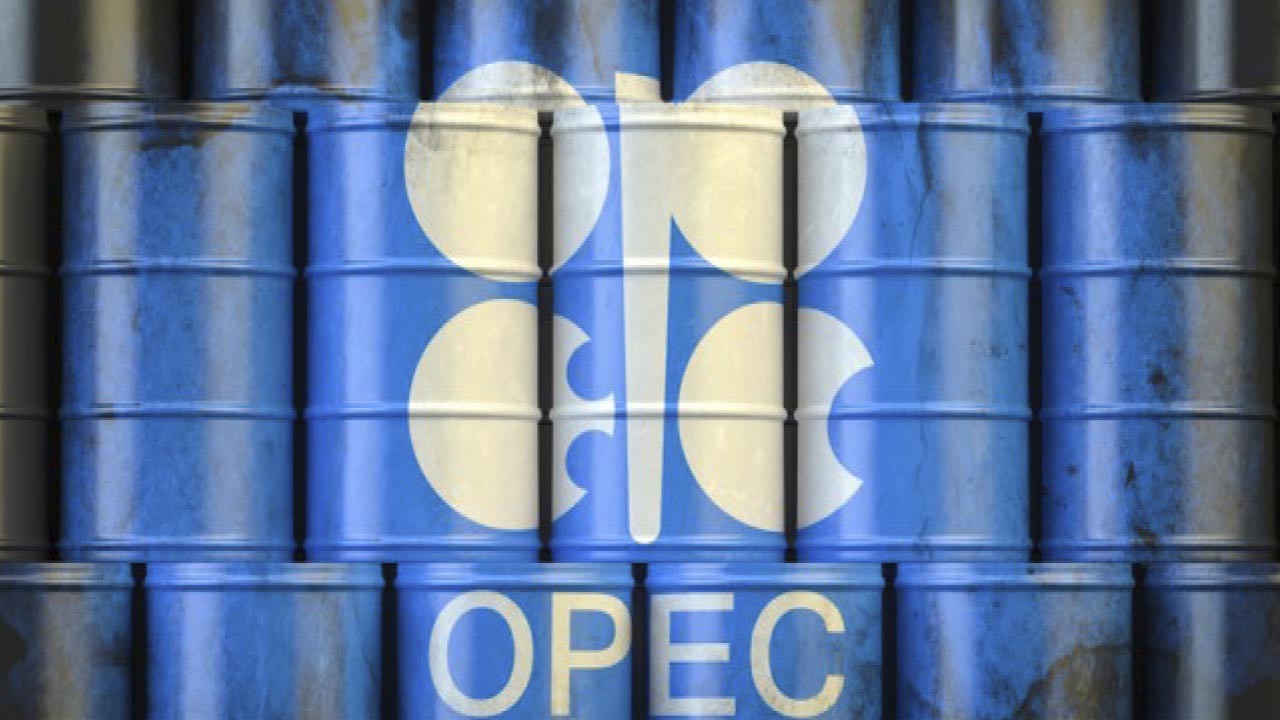 The OPEC+ group left their target production level unchanged amid many uncertainties in the oil market, OPEC didn’t make material changes in its estimates of global oil demand growth, while the biggest oil and gas firms in the Middle East made major announcements and signed landmark deals in December.

During the last meeting of the OPEC+ alliance for the year, the group decided to leave the production quotas unchanged from November, when the members of the pact had to cut 2 million barrels per day (bpd) from their collective production quota. In fact, the actual production cut is lower, estimated at around 1 million bpd, because many OPEC+ members outside the Middle East have had troubles producing to quotas even before the decision for the 2-million-bpd cut.

Analysts largely interpreted the OPEC+ decision not to change quotas as a ‘wait-and-see’ approach from the group just ahead of the EU embargo on seaborne imports of Russian crude oil and the G7-EU price cap of $60 a barrel for Russian crude if EU/G7 maritime transportation services be used.

OPEC+ prepares for market uncertainty with the continued 2 million bpd production cut, Wood Mackenzie said in a commentary after the December 4 meeting of OPEC+.

“The decision by OPEC+ to continue with its recently agreed 2 million barrels per day (b/d) production cut through the end of 2023 is not a surprise, given the uncertainty in the market over the impact of the 5 December EU Russia crude oil import ban and the G7 price cap,” said Ann-Louise Hittle, vice president, Macro Oils, at Wood Mackenzie.

“EU nations that import Russian crude oil either by ship or from the Druzhba North pipeline will need to replace those volumes with waterborne imports, increasingly pulling on crude oil exports from the Middle East, West Africa, and US,” Hittle added.

In its Monthly Oil Market Report (MOMR) published in the middle of December, OPEC did not make any material revisions to its oil demand growth estimates, after cutting forecasts several times already since the spring of this year.

World oil demand is set to rise by 2.5 million barrels per day (bpd) in 2022 and 2.2 million bpd in 2023, OPEC said, keeping its forecasts from November essentially unchanged.

There is upside potential for demand growth next year in case of a resolution to the war in Ukraine and easing of the COVID curbs in China, OPEC said, but warned that uncertainty in the oil and energy markets remains high.

“As the year 2022 draws to a close, the recent global economic growth slowdown with all its far-reaching implications is becoming quite evident. The year 2023 is expected to remain surrounded by many uncertainties, mandating vigilance and caution,” the cartel warned.

Saudi Aramco announced at the end of November the discovery of two unconventional natural gas fields in the eastern part of the country.

“Prince Abdulaziz said that the importance of these discoveries lies in increasing the Kingdom’s natural gas reserves, which would, in turn, support the Kingdom’s strategies and help realize the objectives of the Liquid Fuel Displacement Program,” the press agency reported.

Saudi Aramco and TotalEnergies announced in mid-December the final investment decision for the construction of a large petrochemical facility in Saudi Arabia with an investment of $11 billion. The “Amiral” complex will be owned, operated, and integrated with the existing SATORP refinery in Jubail on Saudi Arabia’s eastern coast. The petrochemical facility will enable SATORP to convert internally produced refinery off-gases and naphtha, as well as ethane and natural gasoline supplied by Aramco, into higher value chemicals, helping to advance Aramco’s liquids to chemicals strategy.

In the United Arab Emirates, the board of the Abu Dhabi National Oil Company (ADNOC) endorsed plans at the end of November to bring forward ADNOC’s 5 million barrels per day (bpd) oil production capacity expansion to 2027, from the previous target of 2030, as part of the accelerated growth strategy.

“The accelerated production capacity target is underpinned by the UAE’s robust hydrocarbon reserves, which have increased by 2 billion stock tank barrels (STB) of oil and 1 trillion standard cubic feet (TSCF) of natural gas this year. These additional reserves increase the UAE’s reserves base to 113 billion STB of oil and 290 TSCF of natural gas, reinforcing the country’s position in global rankings as the custodian of the sixth-largest oil reserves and the seventh-largest gas reserves,” ADNOC said.

ADNOC set up in early December its new Low Carbon Solutions and International Growth vertical that will focus on renewable energy, clean hydrogen and carbon capture and storage, as well as international expansion in gas, LNG, and chemicals.

QatarEnergy announced at the end of November the signing of two long-term LNG sale and purchase agreements between QatarEnergy and ConocoPhillips affiliates for the delivery of up to two million tons per annum (MTPA) of LNG from Qatar to Germany. Pursuant to the agreements, a wholly owned subsidiary of ConocoPhillips will purchase the agreed quantities to be delivered ex-ship to the “German LNG” receiving terminal, which is currently under development in Brunsbüttel in northern Germany, with deliveries expected to start in 2026. The LNG volumes will be sourced from the two joint ventures between QatarEnergy and ConocoPhillips that hold interests in Qatar’s North Field East (NFE) and North Field South (NFS) projects.

Petrofac has also secured a lump-sum engineering, procurement and construction (EPC) contract with ADNOC in the UAE. Under the agreement, Petrofac’s Asset Solutions business will design and install facilities to optimise operations and reduce methane and greenhouse gas emissions at the Habshan Complex, located 150 kilometres southwest of Abu Dhabi.

French supermajor TotalEnergies has mobilised the teams in charge of drilling operations on Block 9 offshore Lebanon. TotalEnergies plans to start drilling on the block in 2023, CEO Patrick Pouyanné told Lebanon’s Minister of Energy and Water, Walid Fayad, at a meeting in December after Israel and Lebanon reached an agreement to settle their maritime border dispute in the eastern Mediterranean.

The call for tenders to secure the drilling rig has been launched and should lead to a selection of the rig in the first quarter of 2023. Pre-orders have also been placed with suppliers for equipment required for the well, TotalEnergies said.