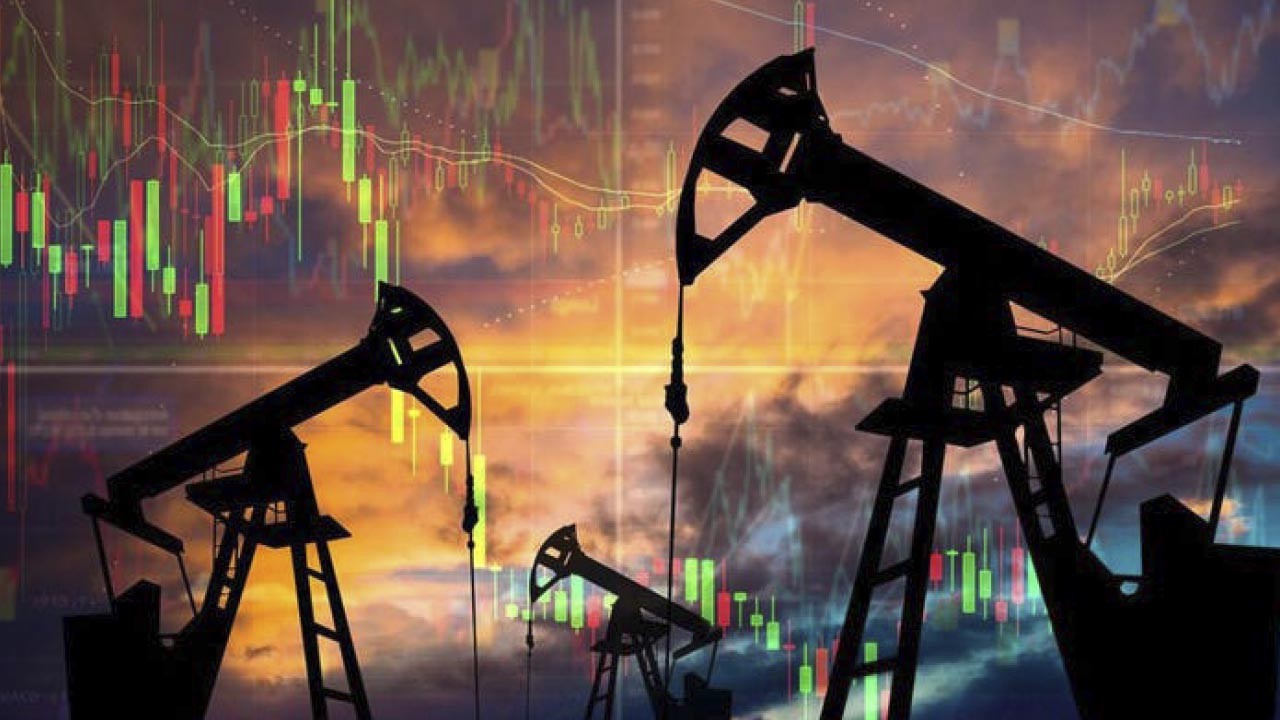 US petrol prices dropped in early December to below the levels seen a year ago with the slide in international crude oil prices to below $80 per barrel—the lowest level in a year. Higher refinery utilisation levels and slowing demand have also contributed to the lower prices at the pump for American consumers.

Next year US retail petrol prices would average about $3.50 per gallon, the US Energy Information Administration said in its Short-Term Energy Outlook (STEO) for December.

US crude oil production is set to increase in 2023 compared to the average 2022 output, the EIA forecasts, although the growth will be lower than anticipated at the start of this year due to supply-chain constraints, capital discipline from E&P operators, labour shortages, and cost inflation for services. US natural gas exports are set for another rise in 2023 led by high LNG demand in Europe and Asia, according to the EIA.

Job growth in the US oilfield services sector hit the highest level since March 2020, when oil demand plunged at the start of the pandemic, while upstream job growth in the key oil-producing state, Texas, is also on the rise.

The clash between the Democrats and the oil and gas industry continued with a new report signed off by House Democrats which accused Big Oil of greenwashing and only accelerating the climate catastrophe.

Lower international crude oil prices, high refinery utilisation, and lower demand have led to declines in US retail petrol prices over the past weeks. As of the middle of December, the average price of retail petrol was lower than year-ago levels in more than 30 US states.

The national average pump price plunged by 14 cents in one week to $3.26 per gallon as of December 12, six cents less than a year ago and 52 cents less than a month ago. There were 34 states with averages lower than last year, AAA said in a weekly overview.

“If this trend continues, many states could see their average prices fall below $3 a gallon by early next year.”

Higher US Natural Gas Production in 2023

In the December STEO, the EIA also includes a contraction in US economic activity in the fourth quarter of 2022 and in the first quarter of 2023, which represents a slightly shorter and milder period of economic contraction than in the previous month’s STEO.

“Uncertainty in macroeconomic conditions could significantly affect energy markets in the forecast period. Based on the S&P Global macroeconomic model, we assume U.S. GDP will remain flat in 2023,” the EIA said.

In a report from early December, Enverus Intelligence Research (EIR) expects near-term recession concerns and oil price weakness to not obscure a tight supply outlook for 2023, when the research firm expects Brent pinned above $100 per barrel on the back of OPEC supply management and EU sanctions on Russian exports.

“U.S. oil supply has disappointed this year, forcing us to downgrade our growth expectations significantly. We now forecast U.S. supply growth of 560 Mbbl/d E/E in 2023,” said Bill Farren-Price, report author and a director at EIR.

The Permian is accelerating gas production where takeaway constraints could slow the growth, but the Haynesville and the Marcellus shale gas plays are showing signs of slowing, EIR said in a separate report in December.

“Permitting activity across the Delaware has shifted from the liquids-rich regions of the basin to the gas-weighted areas,” said Stephen Pratt, report author and senior associate at EIR.

“The relative well-level economics in the gas-weighted areas generate comparable returns and value when compared to the core of the basin and should compete for capital for operators with regional optionality.”

Jimmy McNamara, vice president at Enverus Intelligence Research and report author, noted, “Average well productivity has increased this year in the Haynesville, deteriorated in the northeast Marcellus and remained flat in the southwest Marcellus.”

The Committee on Oversight and Reform at the US House of Representatives released in December a new memo and documents which, the Democrats on the committee say, shows “how the fossil fuel industry engages in “greenwashing” to obscure its massive long-term investments in fossil fuels and failure to meaningfully reduce emissions.”

“Despite public promises that fossil fuels are merely a “bridge fuel” to cleaner sources of energy, Big Oil has doubled down on long-term reliance on fossil fuels with no intention of taking concrete actions to transition to clean energy,” according to the findings of the committee in the memo which was not signed off by any Republican Party representative.

“The industry’s inadequate climate pledges and commitment to emissions reductions are intended to provide cover for Big Oil to continue raking in billions of dollars by selling fossil fuels for decades to come,” the committee’s memo says.

Carolyn B. Maloney, Chairwoman of the Committee on Oversight and Reform, said, “Even though Big Oil CEOs admitted to my Committee that their products are causing a climate emergency, today’s documents reveal that the industry has no real plans to clean up its act and is barreling ahead with plans to pump more dirty fuels for decades to come.”

Over the past decade, average methane emissions intensity declined by nearly 60% across all major oil and natural gas-producing regions in the US and flare intensity declined nearly 50% in 2021. As one major participant in The Environmental Partnership (TEP) the API launched five years ago, has recently noted, “Addressing methane emissions is a key part of being a responsible producer of oil, products and natural gas… Our goal is simple – keep methane in the pipe,” Macchiarola wrote.

Employment in US Oil & Gas Sector On The Rise

Employment in the US oilfield services and equipment sector rose by an estimated 2,346 jobs to 645,486 in November, according to preliminary data from the Bureau of Labor Statistics (BLS) and analysis by the Energy Workforce & Technology Council.

The November increases make OFS employment the highest since numbers started to drop in March 2020, and roughly 60,000 off from the pre-pandemic mark in February 2020 of 706,528, the energy council said.

“The latest increase in our sector is very encouraging. We now have almost gained back all the jobs lost since March of 2020 when the pandemic began to significantly hit the labor market,” said Energy Workforce & Technology Council CEO Leslie Beyer.